Fremantle’s match against the St Kilda was a case of the good, bad and the ugly with Michael Walters six goals, Aaron Sandilands’ season ending injury and Cam McCarthy’s hit that earned him a two week ban.

Hayden Ballantyne agreed that Walters has been playing some great footy recently.

“Sonny’s always motivated to do well, he prides himself on his performance and the last two weeks he’s been a real stand out for us playing up in the midfield, getting a lot of the ball and kicking some great goals,” Ballantyne told 6PR Breakfast.

“He might be getting a bit more attention this week against North Melbourne,” he added

Sandilands has undergone surgery this week for his hamstring injury and Ballantyne shared his experience with the same kind of injury and surgery.

“I went through the same operation at the start of the year and he’ll be a little bit sore for a few days. So he’ll just stay home and rest up, keep it iced and elevated and try to keep the swelling out, he’ll probably have a week off or something just to relax and let it heal.”

“I think it was nine or 10 weeks I was back playing, it took me two weeks before I could start doing a bit of jogging.”
“The tendon itself heals really quickly and really strong, but then it’s just all the other little muscles around it that you’ve got to worry about.” 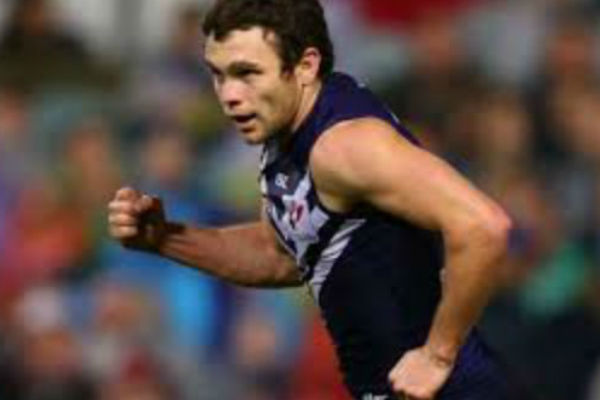