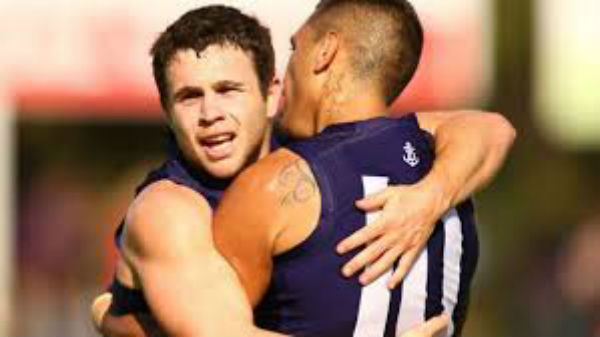 Hayden Ballantyne thought he was fine after his first game back from a hamstring injury with Peel Thunder on Saturday, but he discovered two days later he had another hamstring injury.

Ballantyne, who hasn’t played for Fremantle this season, told 6PR Breakfast he has injured the same hamstring that he injured in a pre season game but it’s in a different place and hopefully he will be back in the Fremantle jumper in a couple of weeks.