Australians on the Western Front

Acclaimed military historian David W. Cameron has written a new book commemorating the 100th anniversary of the battle on the Somme.

Australians on the Western Front 1918 speaks to the sacrifice and victories of the Australian Army Corps, and the role Australian troops played in recapturing lost territory and pushing back German advances.

David joined Mornings with Gareth Parker, to share his inspiration behind the book. 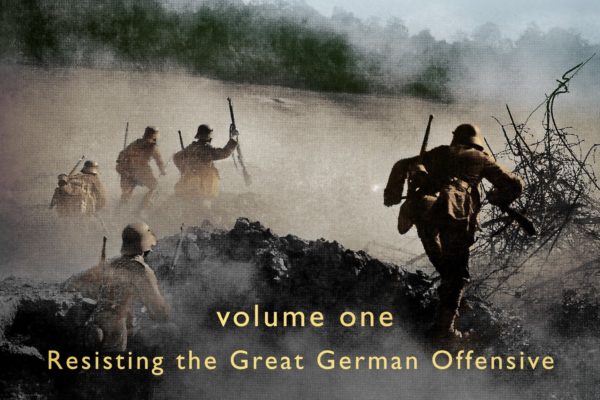