Australians caught up in Barcelona terror

An Australian woman caught up in the aftermath of the Barcelona terror attack, has described the frightened hysteria which swept the busy city streets.

Susan McLean told Mornings with Gareth Parker, a ‘tidal wave of people’ ran screaming, after a van ploughed into the crowded Las Ramblas. 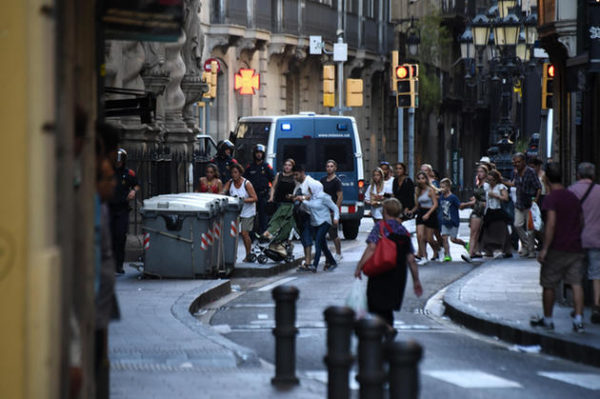