American actress Ashley Judd has called for an airline employee to be sacked because he called her “sweetheart” and complimented her attire.

Judd posted a video of her complaint where she also accuses the employee of touching her, but does not say where she was touched, Peter Ford told us.

The 6PR callers where appalled by Judd’s complaint and rang through to voice their opinions.

“How precious, get over it,” Susan said before she told a story of her own. Diane chimed in and says she calls people “love” and “mate” because she can’t remember their names and would’ve been fired 20 years ago if someone complained about her.

Caroline told Steve and Baz a co-worker said to her “I’d prefer you didn’t call me ‘love’,” Caroline replied, “well, I could’ve called you worse.” 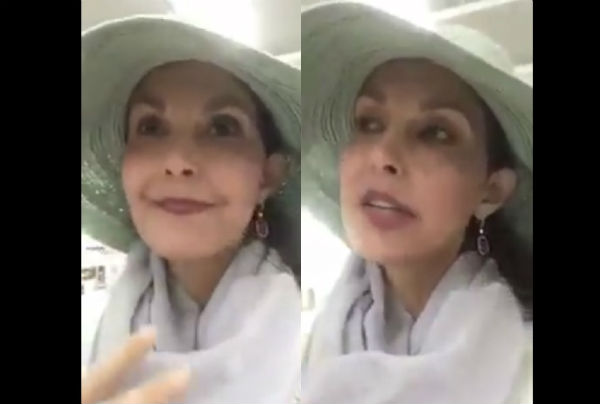