One Nation’s leader in WA, Colin Tincknell says party figures James Ashby and Steve Dickson were ‘very silly and stupid’ to court US gun lobby groups for millions of dollars in donations.

Mr Tincknell told Mornings with Gareth Parker, he expects One Nation leader Pauline Hanson to deal with the pair. 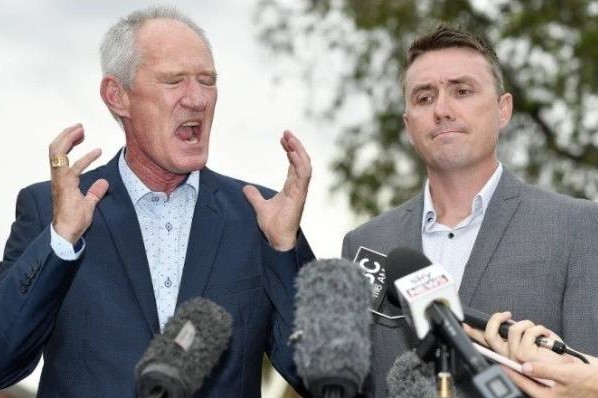