ARU ‘eating its young’ as RugbyWA goes into voluntary administration

RugbyWA has gone into voluntary administration, in the wake of Australian Rugby Union’s decision to axe the Western Force from the SuperRugby competition.

RugbyWA chairman Tony Howarth told Mornings with Gareth Parker, it’s another step on the disappointing road rugby in WA has been taken down.

Sport minister Mick Murray then joined Mornings, saying the ARU appears to be eating its young. 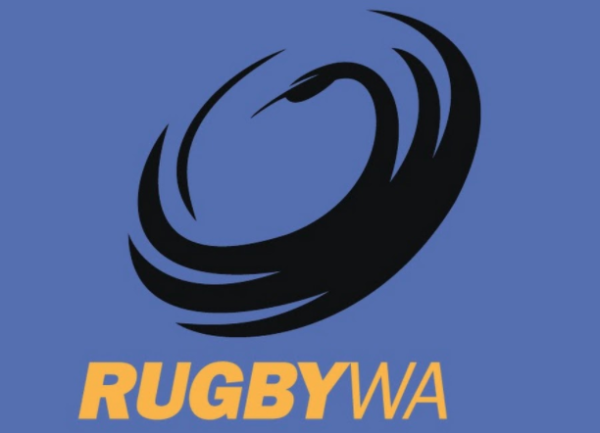