Are There Risky Roads In Your Area?

RAC members and the WA community have the opportunity to nominate dangerous roads and intersections around their State as part of RAC’s fifth Risky Roads campaign. WA consistently ranks as one of the worst states when it comes to road fatalities and serious injuries.

Today Oliver Peterson spoke to RAC General Manager Corporate Affairs, Will Golsby about the survey.  He said it gives people the opportunity to voice their concerns and create positive change on WA roads. 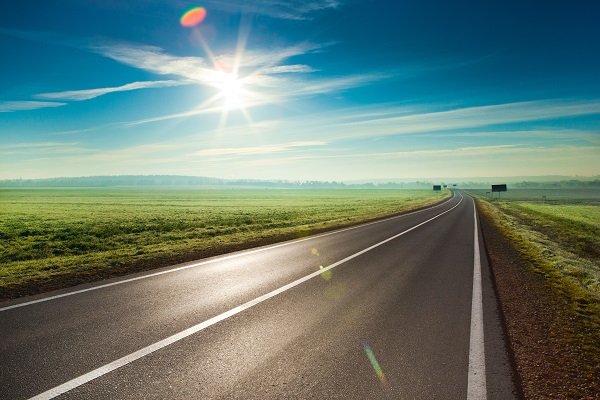