Unions are calling for operations at Chevron’s Gorgon natural gas project to be shut down while cracks in propane kettles are investigated.

The Australian Manufacturing Workers Union claims thousands of cracks have appeared in the kettle’s heat exchangers posing a significant risk.

Some parts of production at the Barrow Island facility have been shut down but Chevron maintains it’s part of regular maintenance.

The union’s WA secretary Steve McCartney told Gareth Parker on Mornings the facility needs to be shut down to maintain workers safety. 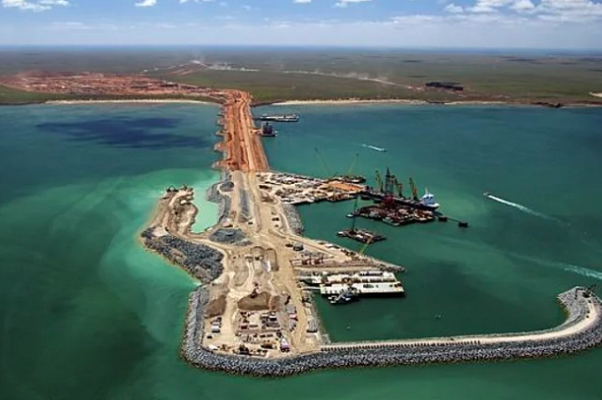