Investigative reporter at The Age, Nick McKenzie told Mornings with Gareth Parker, the claims come from within the SAS. 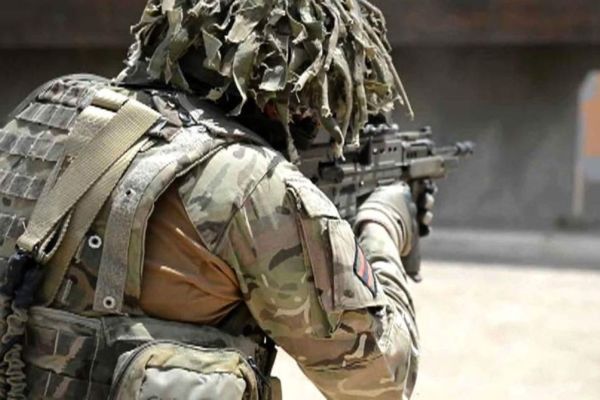