Anthony Albanese was in town again today supporting the ALP candidate for Perth Patrick Gorman. He joined Oliver Peterson in the Perth LIVE studio where he against hosed down speculation he wants his party’s top job after polling released today suggested Labor would win a couple of the by-elections being held this weekend if he was leader. 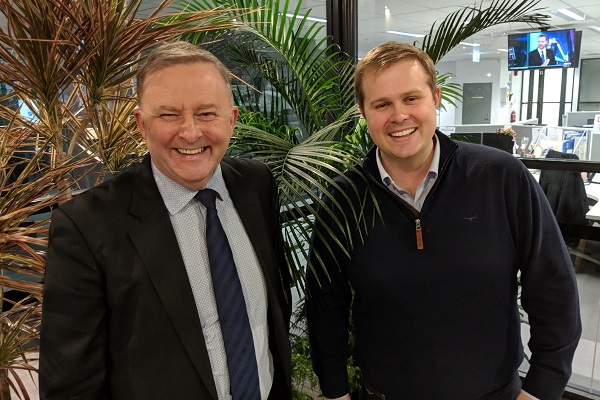