The State Attorney General wants to expand laws which allow dangerous sexual offenders to be held behind bars beyond the term of their sentences, to include other criminals considered an ongoing threat to the community.

Jailed bikies are believed to be among those who could be targeted as part of the High Risk Offenders Bill.

Attorney General John Quigley told Gareth Parker, there needs to be a way of stopping the ‘psychopaths’ from being released once they have completed their sentences. 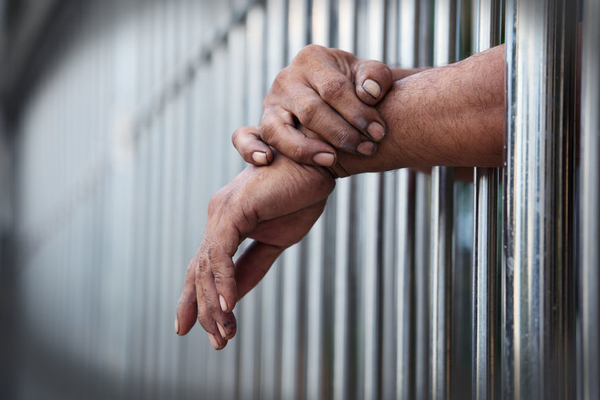