Attorney General John Quigley is confident criminal charges will be laid over corruption and bribery within the Health Department.

The Corruption and Crime Commission has recommended three former public servants be prosecuted after outlining serious misconduct over a 10 year period.

Former senior executive John Fullerton was among three men who were pinpointed by the CCC.

Mr Quigley told Mornings with Gareth Parker, there could be issues over contracts from other state government departments too. 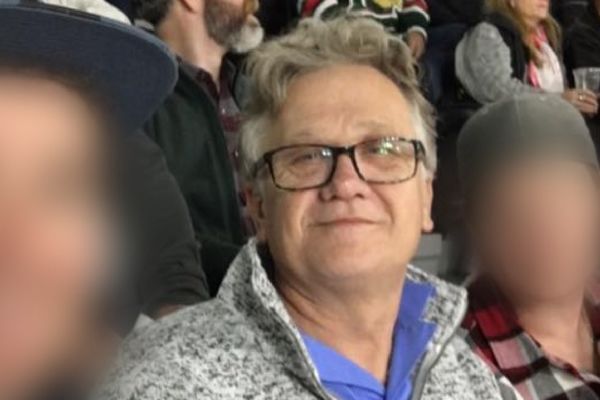