The man accused of carrying out what’s become known as the Claremont Serial Killings – has changed his plea in relation to two sexual assaults.

Bradley Robert Edwards has entered pleas of guilty to two separate sex attacks — one against a woman in her Huntingdale home in 1988, the other against a then-17-year-old girl in Karrakatta Cemetery in 1995.

But he has kept his pleas of not guilty over the murders of three young women in the Claremont area.

The 50-year-old appeared today on the first of a two-day pre-trial hearing ahead of a planned nine-month trial, due to start next month.

The timing of the trial may be affected by today’s events. 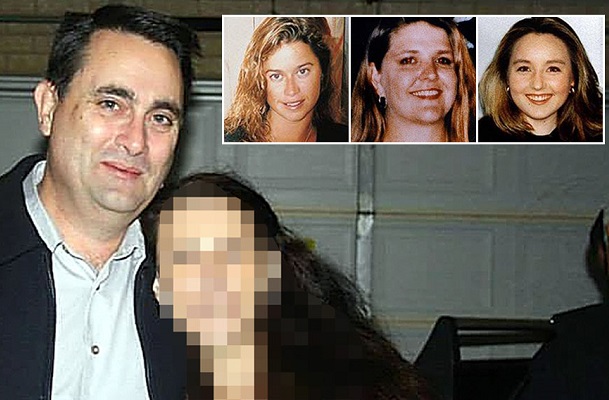