The Matera name is well-known to WA footy fans and now Brandon Matera is back in his hometown, but with Fremantle, a move he said was hard to tell his dad.

“I’ve been lucky enough by Freo to be given an opportunity to come back and now really looking forward to the next three years,” the 26-year-old told 6PR Breakfast.

His former Gold Coast teammate, Gary Ablett Jr, has also moved back home… to Geelong, Matera said he was pretty close with the 2013 Brownlow medalist.

“He’s a freak of a player, he’s unreal,” Matera told Steve and Baz.
“I’ve learnt a lot off him. I just got a message from him during the week to say good luck.”

“I’m looking forward to him having another break out year,” he said about Ablett. 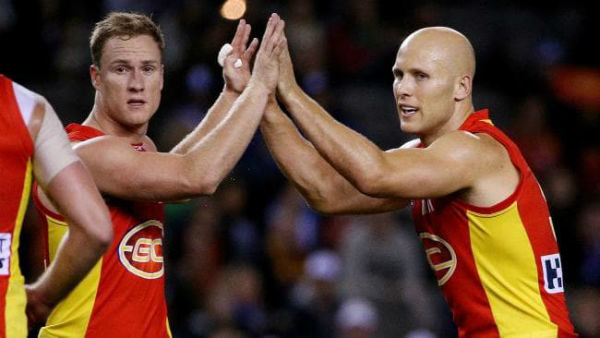