A wild day in Washington

Former FBI director James Comey has labelled  US President Donald Trump a liar, while fronting the Senate Intelligence Committee investigating Russia’s influence on the 2016 US election.

Reporter at The Wall Street Journal, Eli Stokols told Mornings with Gareth Parker, people across the US were glued to the coverage of Comey’s testimony. 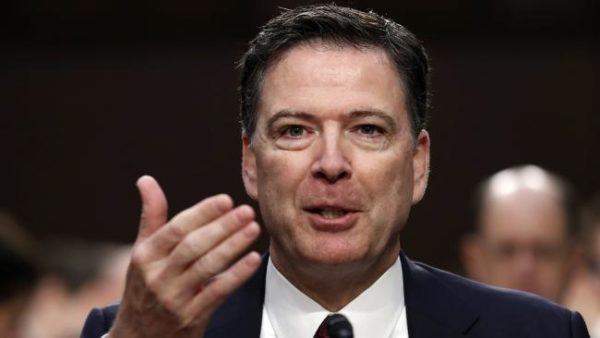