Premier Mark McGowan has announced the number of homes lost in the Wooroloo bushfires has increased to 81.

“It Is almost too much to comprehend, we’re all thinking of those who have lost their homes or livelihoods,” he said

He praised the efforts of firefighters who worked tirelessly through the night to prevent the destruction of the Shady Hills Estate.

“This is a truly remarkable achievement given the ferocity of the fire,” he said 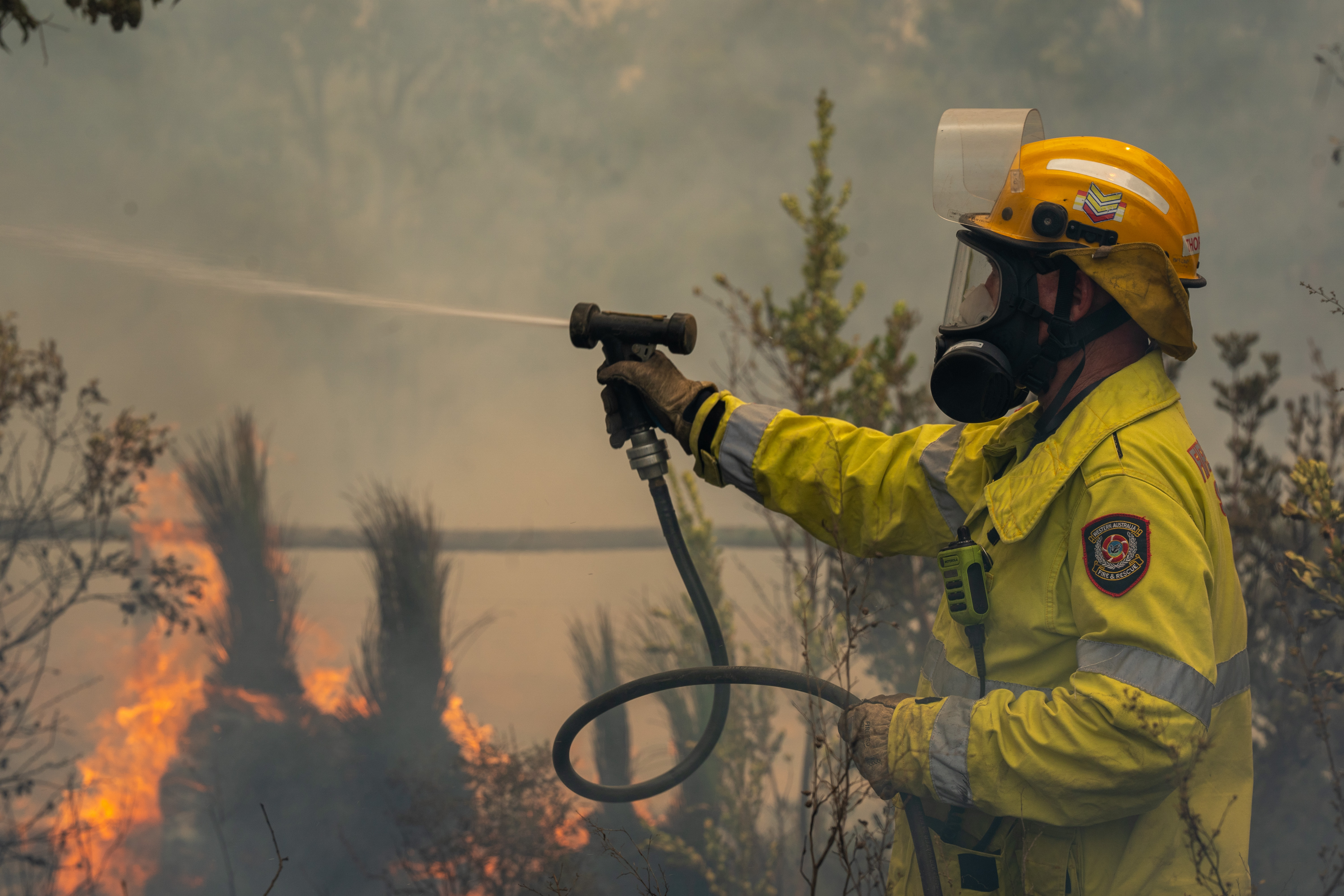 Strong winds have forced fixed wing planes to be grounded, but the air tankers are still operational.

About 260 firefighters are continuing to battle the ferocious blaze from the ground, and additional crews from interstate are on standby. To donate to people affected by the fires you can find a list of support organisations here.

As the situation is changing constantly, people are advised to visit the Emergency WA website or call 13 DFES (13 33 37) for the latest information.