An injury-riddled West Coast won’t be resting one of their most capped players when they face North Melbourne on Thursday night.

Josh Kennedy says he will be lining up against the ‘Roos in the last game of the home and away season, despite a few bumps against the Saints.

“I don’t need a rest, body’s feeling alright. A little bit sore, a couple of knocks from the weekend just gone, but I don’t think I’ll be resting,” Kennedy told 6PR Breakfast.

He did say Dom Sheed is expected to make a return to the playing side, but McGovern won’t play after suffering a hamstring strain against the Saints.

Kennedy has made Gold Coast his home and said he’s done all his washing in preparation for returning to Perth…. and even sent us photos to prove it. 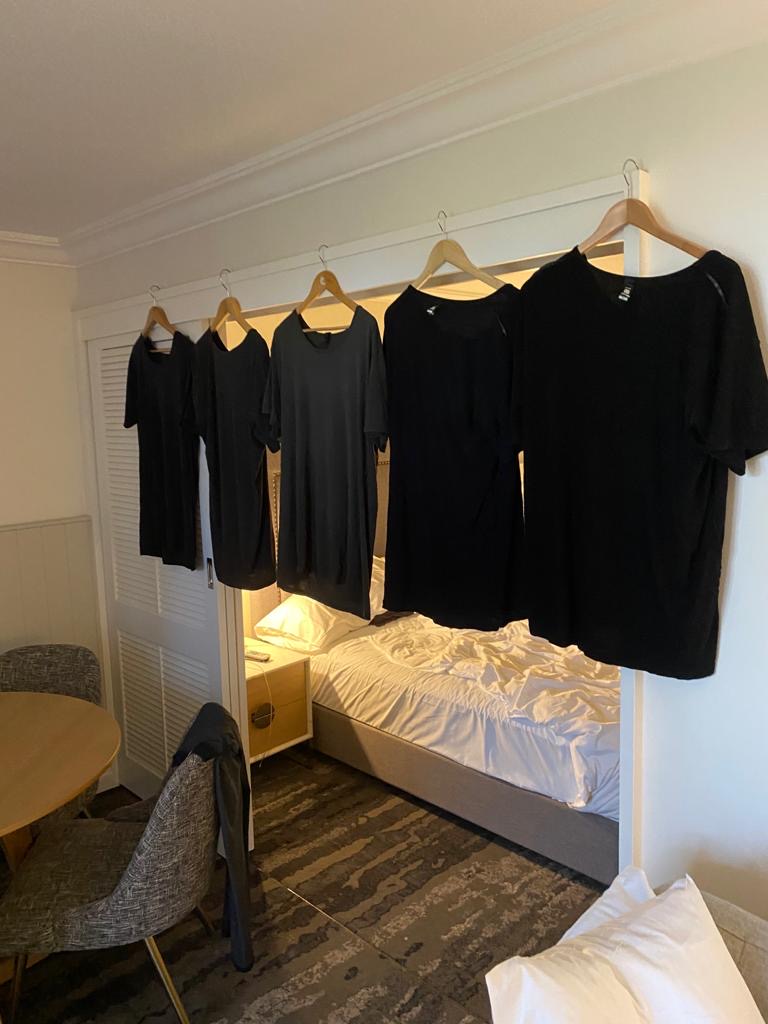