A Fremantle fan is celebrating her 100th birthday on Saturday by attending the AFL Grand Final.

Lillian Martin has been supporting the Fremantle Football Club since their AFL induction and even though they won’t be competing in the Grand Final, she’s made the trip to Melbourne to celebrate her milestone birthday.

“We thought there was no way we could organise a party for her on her birthday because no one would come because they’d all be watching the Grand Final, so we might as well take her to where the action was,” Lillian’s daughter Sian told 6PR Breakfast.

The birthday girl spoke with Steve and Baz about her special trip and her love for the Dockers. 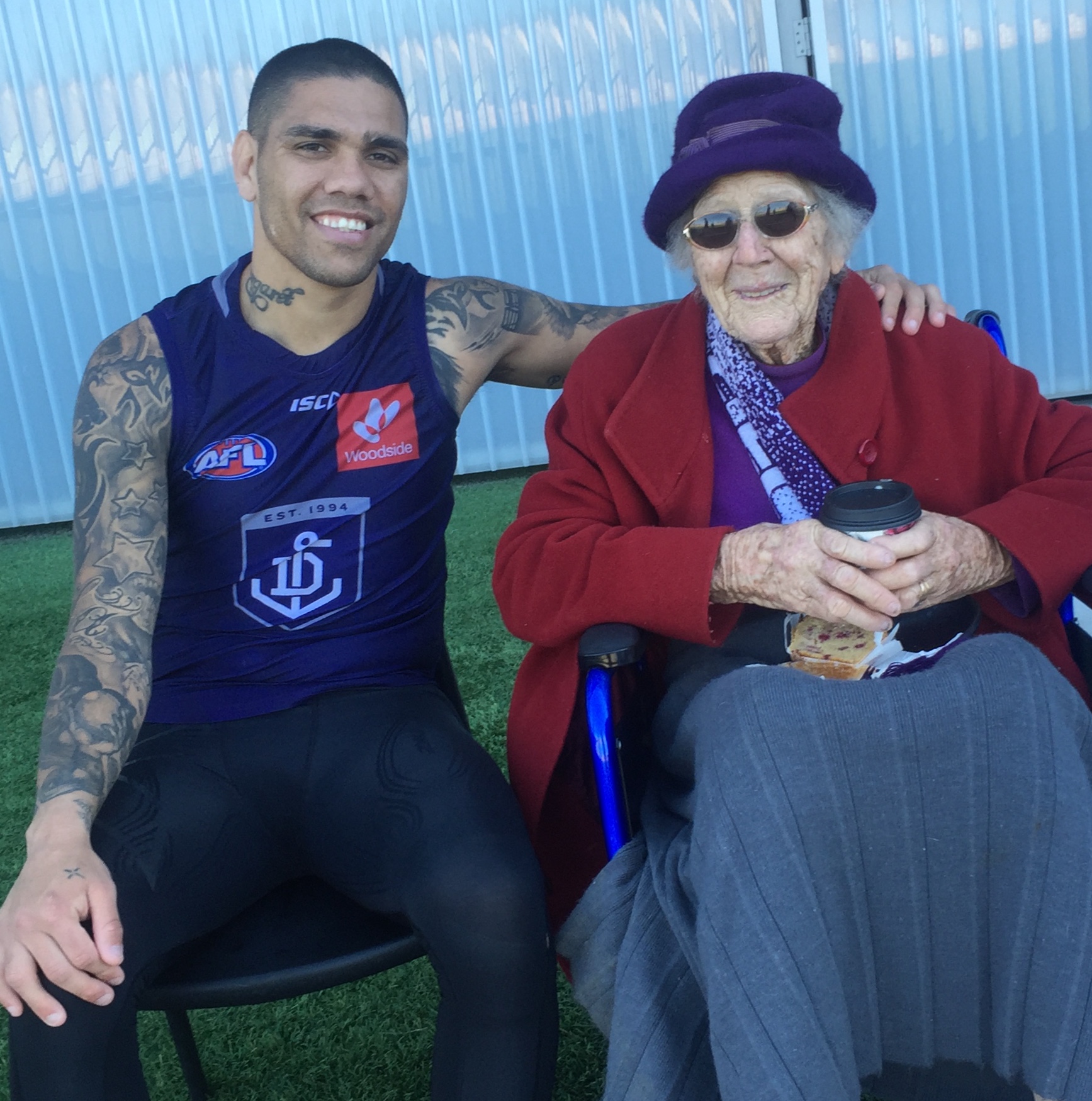 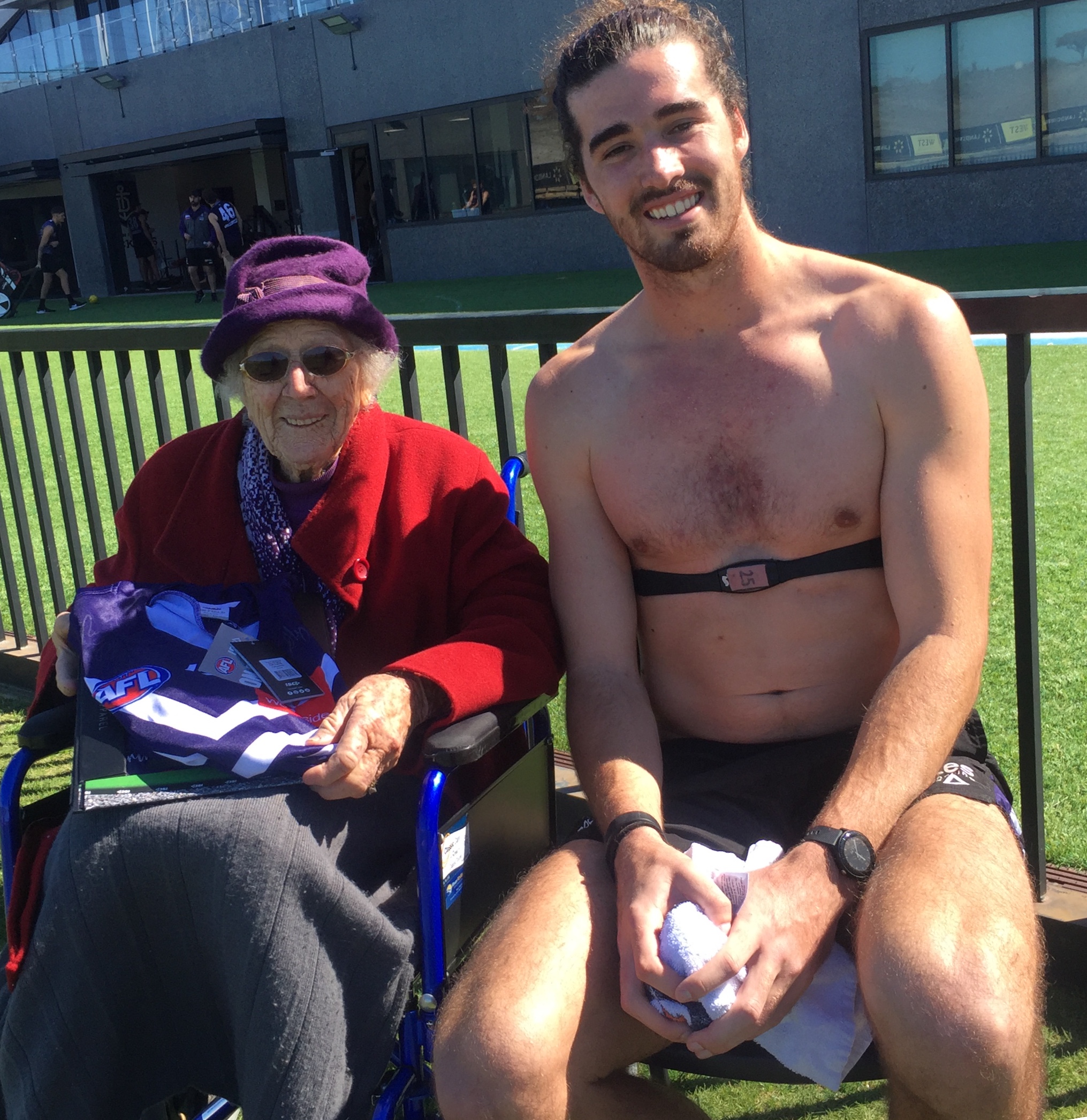 And with a shirtless Alex Pearce