Family treated after trapped in a lift

A tip off to the Rumour File says fire trucks were called to Optus Stadium during the A-League Grand Final on Sunday night, it was later revealed to us that a father and son, along with other soccer fans, were trapped in a lift.

Pauline called 6PR Breakfast to tell Steve and Baz she received a concerning photo of her eight-year-old grandson trapped in an elevator with his dad.

“We had a photograph from them, stuck in a lift for 55 minutes, they missed the whole second half,” Pauline says.

But she says once the fireys had freed the group, they were treated to full service in a corporate box during the game’s extra time and penalty shots. 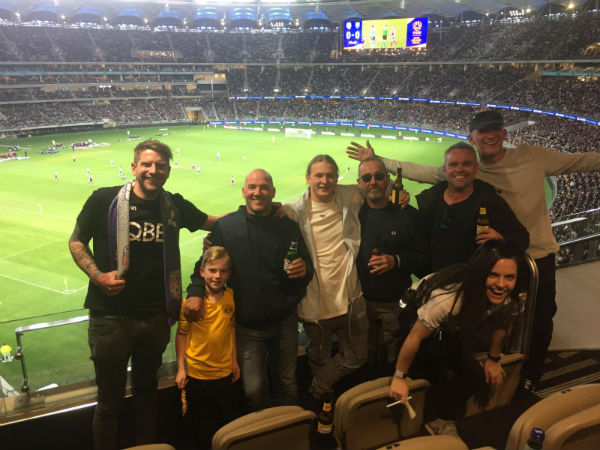