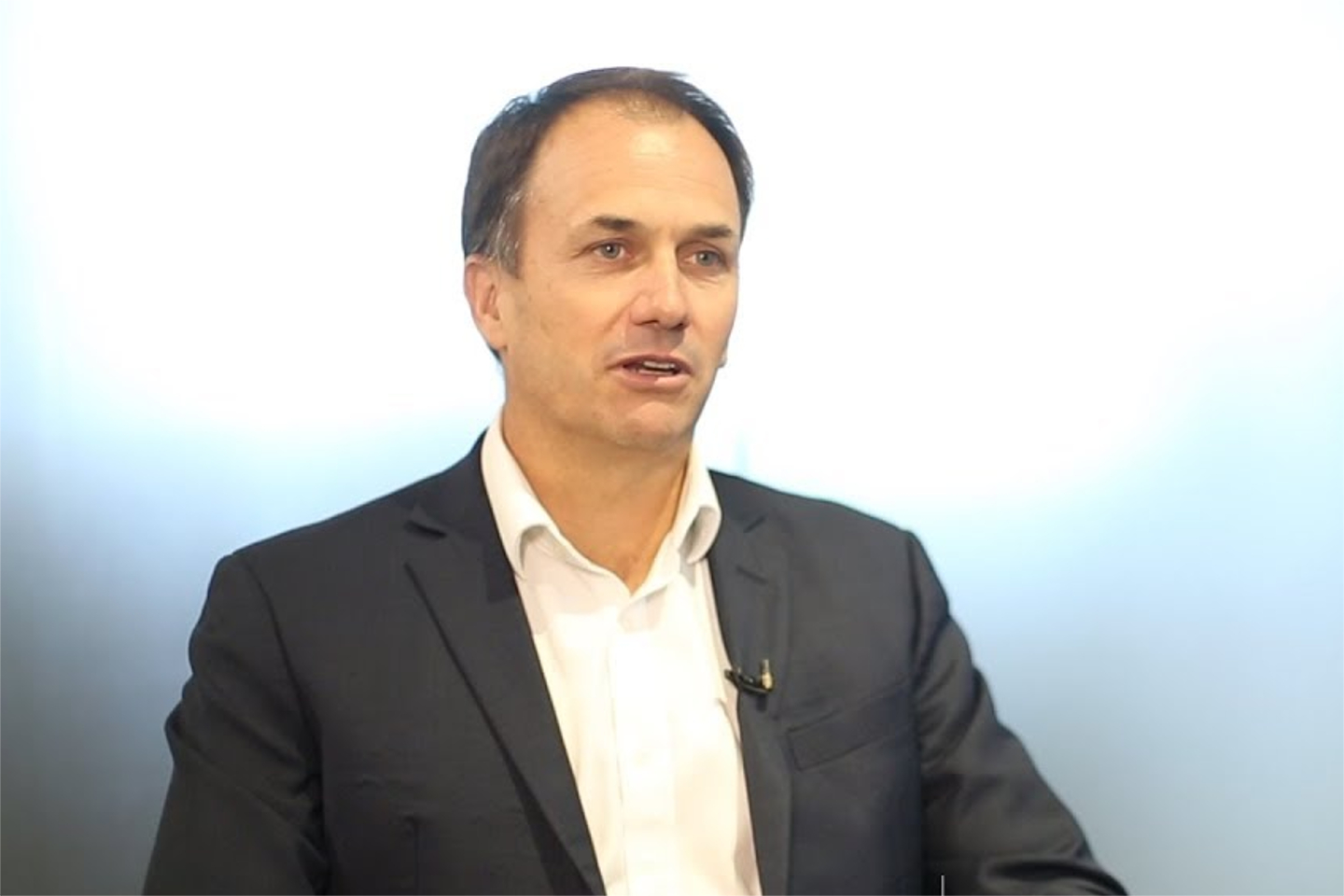 Calidus Resources’ updated Pre-feasibility study for its Warrawoona gold project in the Pilbara shows another $20m a year falling to the bottom line compared to previous estimates. The latest set of numbers which have been tabled on the back of a simplified mine plan will no doubt be helpful for Calidus who is now getting dangerously close to production at Warrawoona.

Gold explorer Calidus Resources has moved a step closer to producer status at its Pilbara based Warrawoona gold play after it tabled a set of compelling and much-improved metrics and financial returns this week in an updated pre-feasibility study.

The latest PFS at Warrawoona shows another $20m a year falling to the bottom line compared to previous estimates, suggesting the company could be ringing the till in the near term at its rapidly advancing gold project.

The new PFS that is based on a simplified mine plan shows the project spitting out a serious $648 million in pre-tax cashflows over its initial mine life of 8 years, which equates to a lucrative $81m a year in free cash before tax.

The average estimated EBITDA  of $97m a year is equally impressive and according to Calidus, will see the project CAPEX paid back in a paltry  13 months at an extraordinary internal rate of return of 77%.

The new PFS shows a 24% increase in overall reserves to 519,000 ounces, underpinning forecast annual production of 85,000 ounces a year in the first six years of operations at an average all-in sustaining cost of  just A$1,251 an ounce. Capital costs of the mine development have been readjusted to about $116 million from $95m.

Assuming a gold price of A$2,500 an ounce, the company says Warrawoona is now predicted to rack up post-tax cashflows of $468 million and churn out revenues of $1.55 billion from 623,000 ounces recovered over the initial 8 year mine life.

The updated PFS has increased the post-tax next present value of the project to $303 million for the $112m market capped company.

Calidus has now brought forward the planned commencement date for construction to the March 2021 quarter.

Calidus Managing Director Dave Reeves said: “The updated PFS highlights the superb cash generating potential of the Warrawoona gold project and reinforces why we are accelerating the development timeline of the project to take advantage of the current gold price environment.

“We have altered the resource modelling technique to a more conservative method, we have delayed the underground to allow the company to focus on a single open pit operation initially and we are including a more flexible comminution circuit. The decisions being made ahead of development mean that targets laid out for the operating project have maximum probability of being met or exceeded.”

A definitive feasibility study, expected to involve predominantly fine-tuning of costs and mining schedules, is set for completion in the September 2020 quarter. Calidus is now busy pulling together its tender packages  for all major contracts as the company hurtles headlong towards production.

The new approach to the PFS at Warrawoona has turbocharged the project’s economics for Calidus with its stock surging up to 14% today on the ASX.