Police are seeking information after a woman in her 20s was indecently assaulted on a bus in Perth’s northern suburbs.

The victim was travelling on bus 998 on Tuesday August 31 heading towards Innaloo when a man got on board and assaulted her.

The victim screamed and the bus driver removed the accused and another person at a bus stop on Pearson street in Churchlands.

Detectives have released an image of a person they would like to speak to. 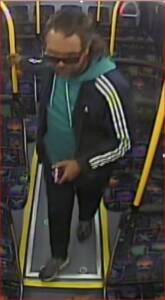 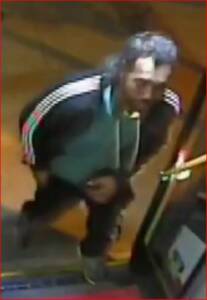