Woman charged after puppy was snatched from Eglinton backyard

An Eglinton family has been left devastated after their six-month-old puppy was allegedly stolen from their backyard.

Steph told 6PR’s Gareth Parker she has video evidence of her cane corso puppy, Athena, being taken from her Eglinton home.

“I came home after getting my kids from school, and we came outside and my kids noticed that she wasn’t here.”

“There was a big cut in my Colorbond fencing out the back.” 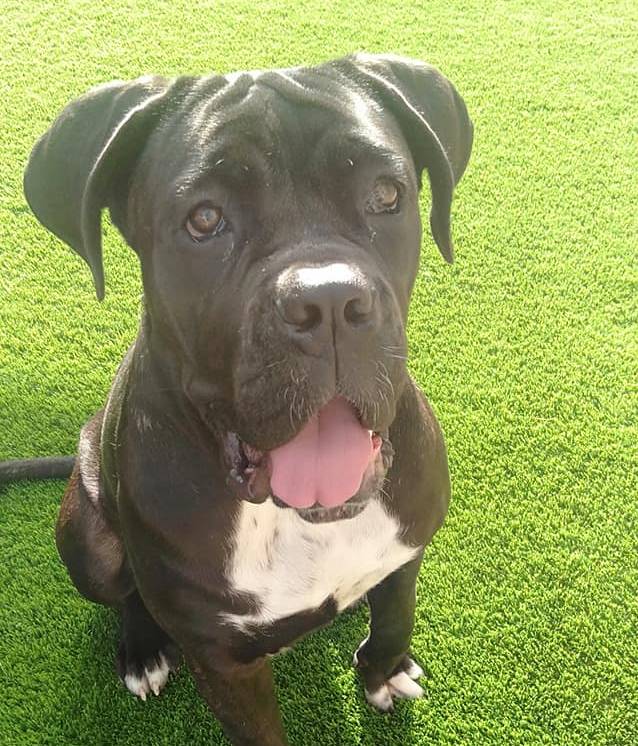 She reported the incident to police and submitted CCTV footage from her neighbour’s house.

After the segment went to air on 6PR, police confirmed a property in Wundowie had been searched.

A 52-year-old woman has been charged with one count of stealing.

She is due to appear in Joondalup Magistrates Court on January 6.

However, Athena has not been located and police are conducting further enquiries to find the dog and a suspected second person involved in the theft.