Why WA’s controlled interstate border could remain after the pandemic

The Premier has flagged continuing the controlled interstate border beyond the pandemic, in an effort to stop the movement of drugs.

Mark McGowan said he’s in talks with the Police Commissioner about potentially recording entries into the state and guarding the South Australian and Northern Territory borders.

“The Police Commissioner and I will continue to talk about what can be done to protect the state from the scourge of meth and other drugs,” he said.

“It has actually been remarkable the reduction in drug usage in Western Australia, and that’s because of the measures we have put in place.

“If we can work out how we can keep that reduction in drug usage in place within the law, that is something the Commissioner and I will work on if we are re-elected.”

The Premier wouldn’t rule out keeping the current G2G pass system in place, which was introduced at the height of the pandemic to track people entering the state.

“On the border we have staff who check for bananas and avocados, surely we can have people checking for meth as well,” he said

“Keeping meth out of Western Australia is very, very important.”

The Premier made the announcement from an early voting centre in Rockingham this morning, where he and his wife Sarah voted early ahead of the state election. 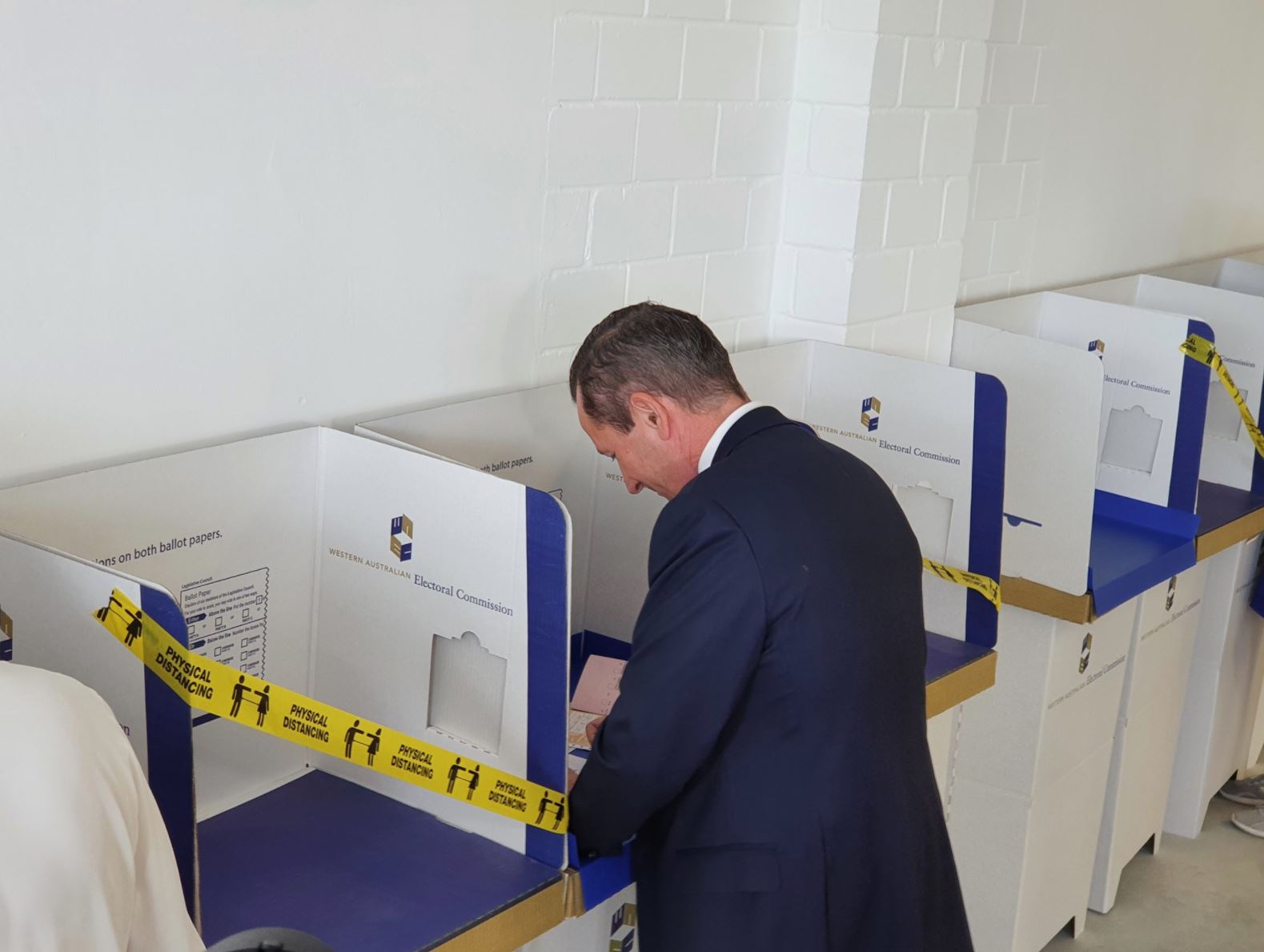 Opposition Leader Zak Kirkup has branded the idea of extending border measures as an “immense overreach”.

“The Premier is suggesting that West Australians who are trying to return home, or people from across the country who might be visiting their families here in WA, should be treated the same as meth traffickers,” he said.

“I don’t think that the right response is to treat every person who is coming into our state as if they are a criminal.”