Why Tim Paine says we must be careful of social media 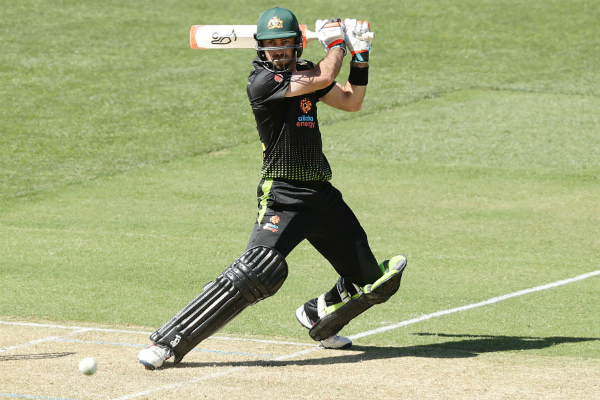 Australian Test captain Tim Paine admits fans must remember that elite athletes are just like anyone else in the wake of Glenn Maxwell’s decision to step away from the game.

Maxwell will take off an indefinite period away from the game with mental health the reason behind his decision to do so.

It comes after the 31-year-old played a key part in Australia’s opening two wins of their T20 International series with Sri Lanka including plundering 62 from 28 balls in the series opener.

Paine told The Cricket Show that Maxwell is a match-winner but is vulnerable to scrutiny from the public.

“The social media and exposure sportsmen are getting these days, on one side it’s great and some players love it but the other players really struggle with it,” Paine said.

“We’re certainly in a really lucky situation to be playing for our country but sometimes for someone in Glenn’s position – I think he’s such a match-winner, he’s got high-level skills and people love watching him.

“I think sometimes when you play the way Maxi plays you’re going to make the odd mistake but for that one time Glenn Maxwell gets it right, it’s something that everyone wants to see.

“He just seems to be one of those guys that for some reason when he does make those mistakes people want to jump on his back and give it to him from all circles.

“The flip side is when he’s absolute firing people love him, so I think it’s something that’s really difficult for the guys to grasp.

“When you’re living that life and that’s your job, it’s really difficult to get away from.

“I think the thing that’s forgotten sometimes is they’re just people as well and they live normal lives with families and some don’t take that sort of criticism or abuse well so I think as fans and lovers of sports we’ve got to remember that sometimes.”

Australia play Pakistan in their first Test of the summer beginning on November 21 at the Gabba.