The incredible life of football legend Bill Dempsey has been revealed in his new book The Boy from Birdum.

The memoir follows his life from a young age as a member of the stolen generation to his time as a premiership football player.

Speaking with 6PR’s Gareth Parker on West Aussie Greats, Dempsey said he wrote the book for his family.

The star footballer was taken from his mother at the age of three and forced to live in a mission in the Northern Territory.

“We were fed, clothed and sent to school,” he said.

“In my eyes they were wonderful people.” 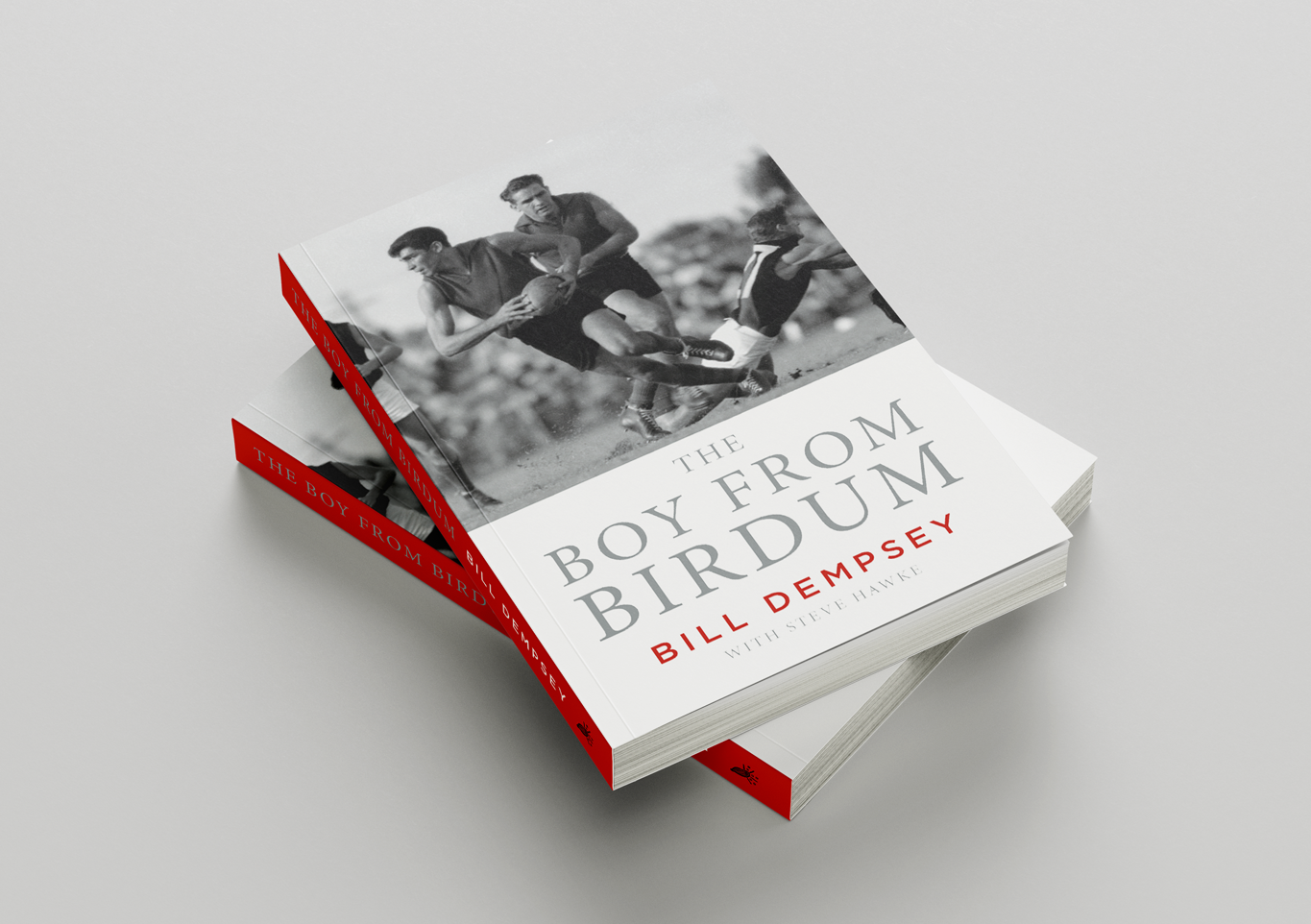 He grew up to become a star footballer for the Darwin Buffalos and eventually moved to Perth to play for the West Perth Football Club.

“I think it was the best era, there was great footballers, big crowds and it was more family orientated,” he said.

“They were wonderful years.”

Dempsey came close to retiring from the game in 1968, but when Graham ‘Polly’ Farmer entered the competition he changed his mind.

He went on to win three premierships for the West Perth Falcons and a Simpson Medal in 1969.

He shrugged off racism during his playing career.

“The people who might want to have a go at you, they have got the problem not you, simple.”

This West Aussie Great story is brought to you by Kleenheat.

If you would like to nominate a “West Aussie Great” email breakfast@6pr.com.au