WA Police to meet with Airbnb over issues 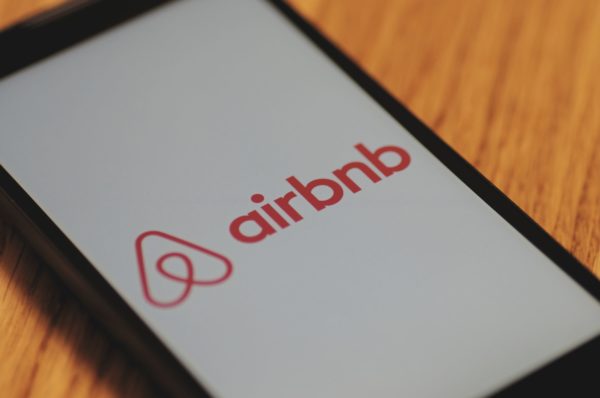 There’s been another out of control party held at an Airbnb property. WA Police will now meet with Airbnb management for the first time to discuss the issues associated with the platform.

Police were called to Rivervale on Saturday night where children as young as 14 were found drunk and unconscious. A 16-year-old girl was bitten on the leg by a police dog, and spat blood at officers. A 19-year-old man was also arrested and will be charged by summons.

Metropolitan Region Acting Commander Tony Flack says the group from Kalgoorlie lied to get the booking saying they were coming were coming to town for a “church conference”. He also said it appears a false ID and a stolen credit card was used.

“We have to get to the bottom of who owns the credit card, who owns the booking and how this identification was used,” said Acting Commander Flack.

WA Police also say Airbnb have been notoriously difficult to get hold of when issues such as out of control parties occur.

“For the first time Airbnb have reached out to us,” said Acting Commander Flack.

“We’re not quite certain how their business model works in terms of the credit card processing. There’s a number of things we’d like to discuss with them about progressing some tighter controls over that side of it.”

“Our message to everyone using our platform could not be clearer; unauthorised and ‘open invite’ parties are strictly forbidden on Airbnb. Our community standards require guests to behave in a manner that’s respectful of the neighbourhoods in which they’re staying. Guests and hosts who willfully fail to adhere to our policies face removal from our platform.

“In this instance, the wrongdoers have been removed from our platform and we stand ready to assist Western Australia Police Force with investigations and support the host through our Host Guarantee The reported behaviour is completely unacceptable and has no place on Airbnb.

“While negative incidents are extremely rare, Airbnb has zero tolerance for such activity and we continue to communicate this to our community. The overwhelming majority of hosts and guests are good neighbours and respectful travellers.”

Listen to the full interview here: