Two people have been charged after $47,370 and a number of drugs were allegedly found during a vehicle stop in Woodvale.

Police stopped the Mazda CX7 about 1.10am on Saturday morning and a search allegedly uncovered 129 grams of meth, drug paraphernalia, prescription medication and $47,370 cash.

The passenger in the vehicle was searched and police located a further 1.75 grams of methylamphetamine and $6,750 in cash on him.

Further inquiries led to a search warrant being executed at a home in Ashby where more seizures were made, including $3,055 and prescription medication. 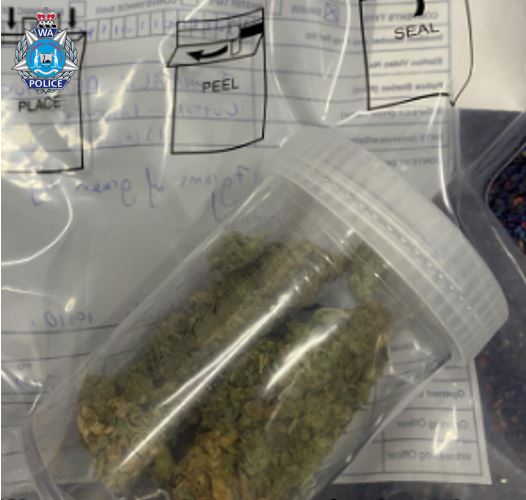 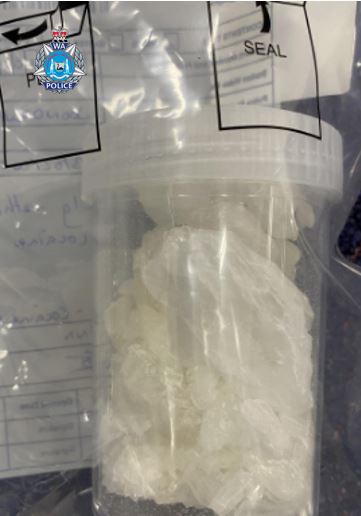 A 36-year-old woman from Ashby has been charged with a string of offences including the possession of prohibited drugs with intent to sell or supply.

She is due to face Perth Magistrates Court on February 18.

A 24-year-old man has also been charged with possessing stolen property and prohibited drugs, and will face court on March 11.