Zak Kirkup has conceded defeat in the WA election becoming the first Opposition Leader to lose his seat in 88 years.

In his concession speech to supporters at the Dudley Park Bowling and Recreation Club he said the people of Western Australia have made their decision.

“Obviously what has happened with respect to Dawesville is devastating and across the state,” he said.

“This was always going to be a very tough election for the Liberal party.

“This is an historic election and one like no other. I think it’s important to recognise the people of Western Australia have had their say. And that we must respect their decision.

“They had a choice and in this instance they have overwhelmingly chosen to elect the McGowan Labor government for a second term in office.” 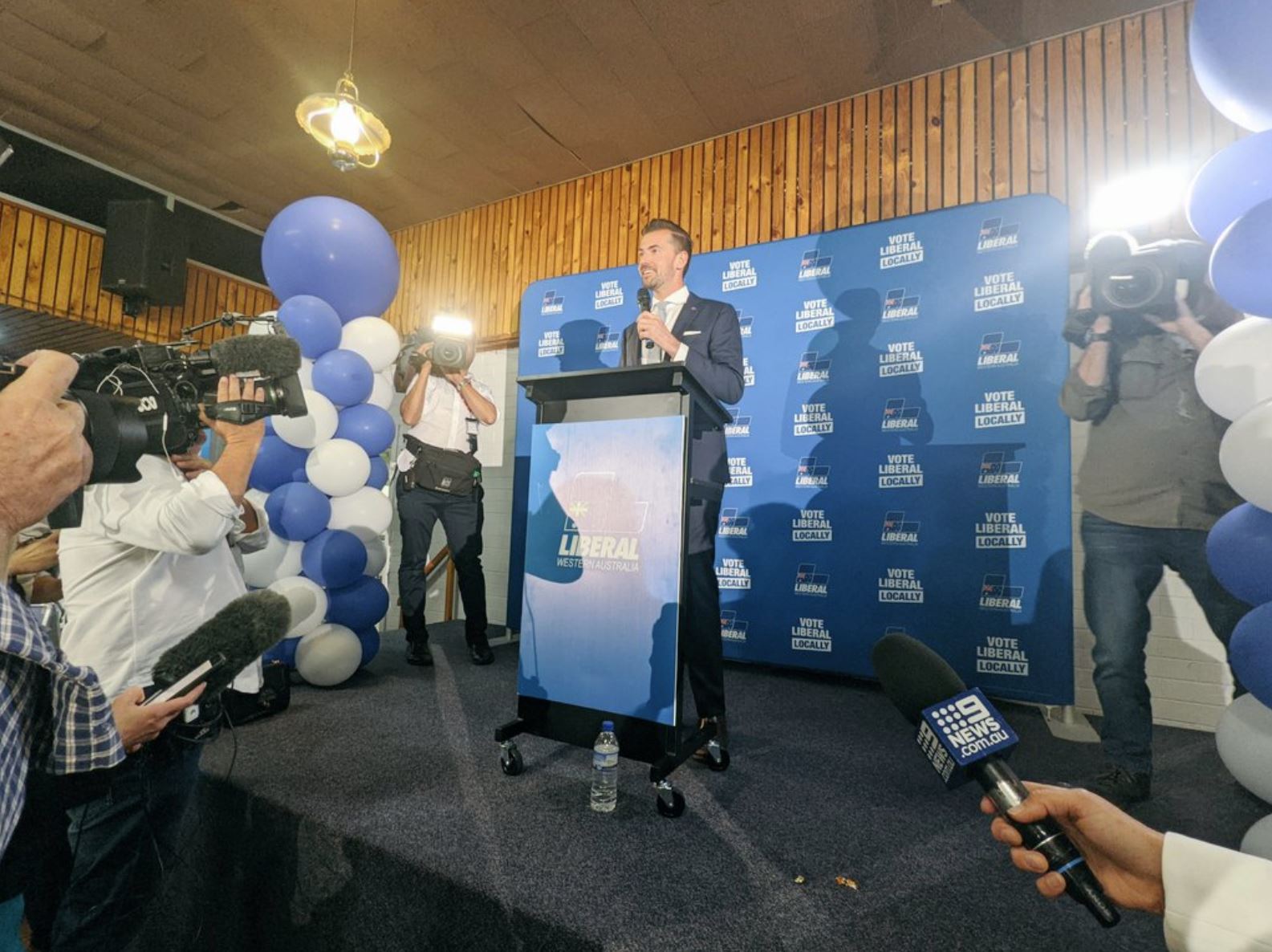 “Here in Dawesville, it means that I will not be rejoining the Liberal Party room.

“It means that here the candidate for Labor in Lisa Munday has won, and to her we must accept the result and wish her well in standing up and fighting for Dawesville and Mandurah.

“This is a very difficult loss. It is one that I take full responsibility for. When I took up the leadership some 15 or 16 weeks ago, I did so knowing the risks. 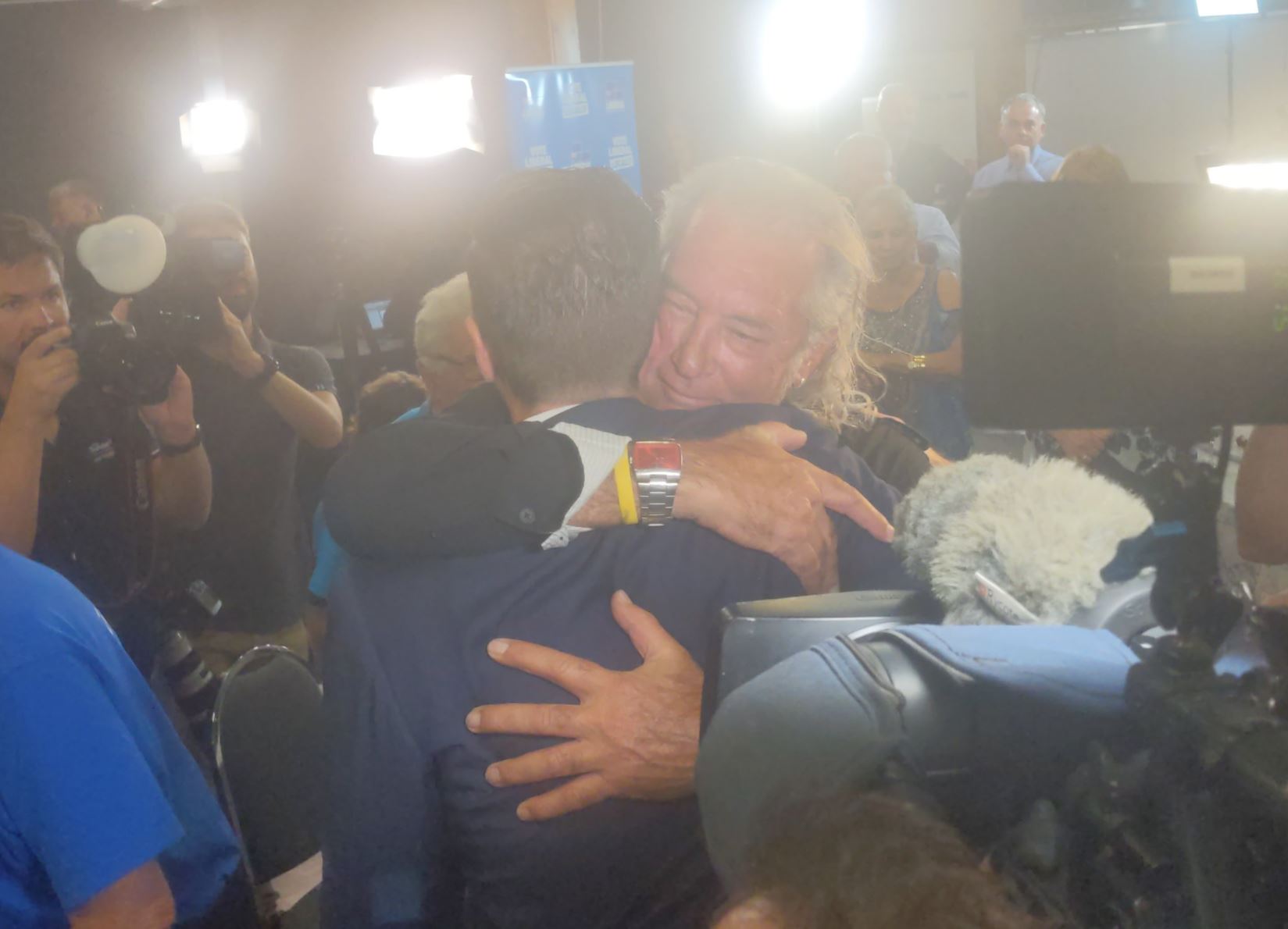