The NBA is coming to play… in Perth

Perth will play host to plenty of NBA players later this year with a series between Australia and Canada set to be played at RAC Arena.

Aussie NBA stars including Ben Simmons and Patty Mills are in the squad to face up to Canada in a two-game series as a World Cup warm up.

The Australian Boomers coach Andrej Lemanis made the announcement on 6PR Breakfast and says although his squad is filled with NBA superstars on the court he doesn’t have to worry about fitting egos into team.

“That’s one of the things that I’m most thankful for in terms of dealing with the Australian players is just the level of humility and the humble way in which they play for each other,” Lemanis told Steve and Baz.

The coach played for Melbourne in the past and has coached NBL teams in New Zealand and Brisbane but says he’s glad the exhibition games will be played in front of the Perth basketball fans.

“The Perth crowd is well deserving of having a team of this talent coming to Perth, it’s always a fantastic environment in which to play.
“Whenever you play against the Wildcats, it’s such a basketball city. And for these fans to be rewarded with the level of play that they’re likely to see between the Boomers and Canada is just reward,” Lemanis says.

Presale tickets will be available via Telstra from 11.00am, Friday 5 April.
General public on sale from 9.00am, Thursday 11 April from Ticketek. 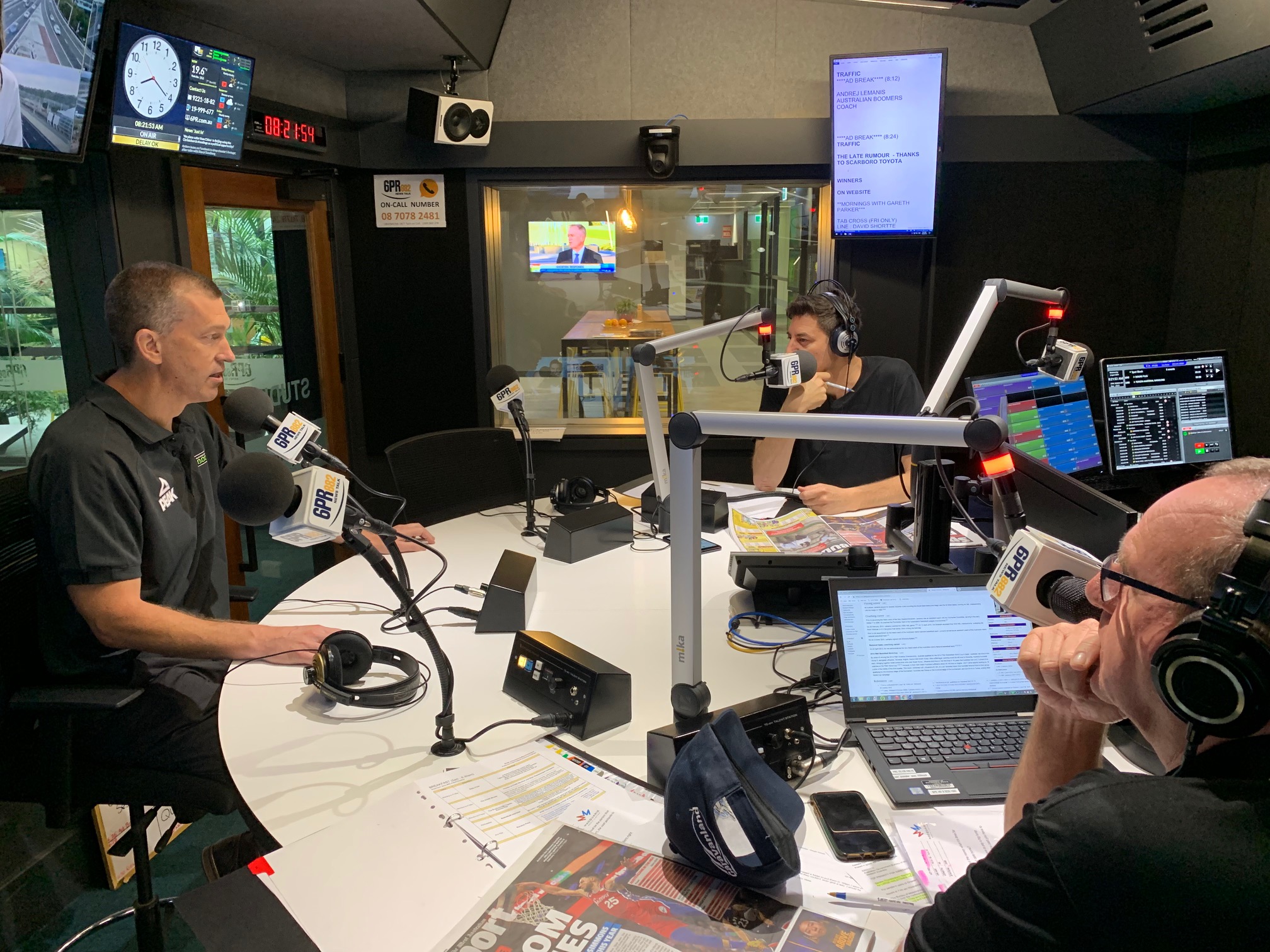