Police have charged three people including two teenagers over the robbery and assault of a couple in their 90s.

It’s alleged the couple woke to find three males in their house in the early hours of yesterday morning.

The couple were taken to Fiona Stanley Hospital where they were treated for their injuries. 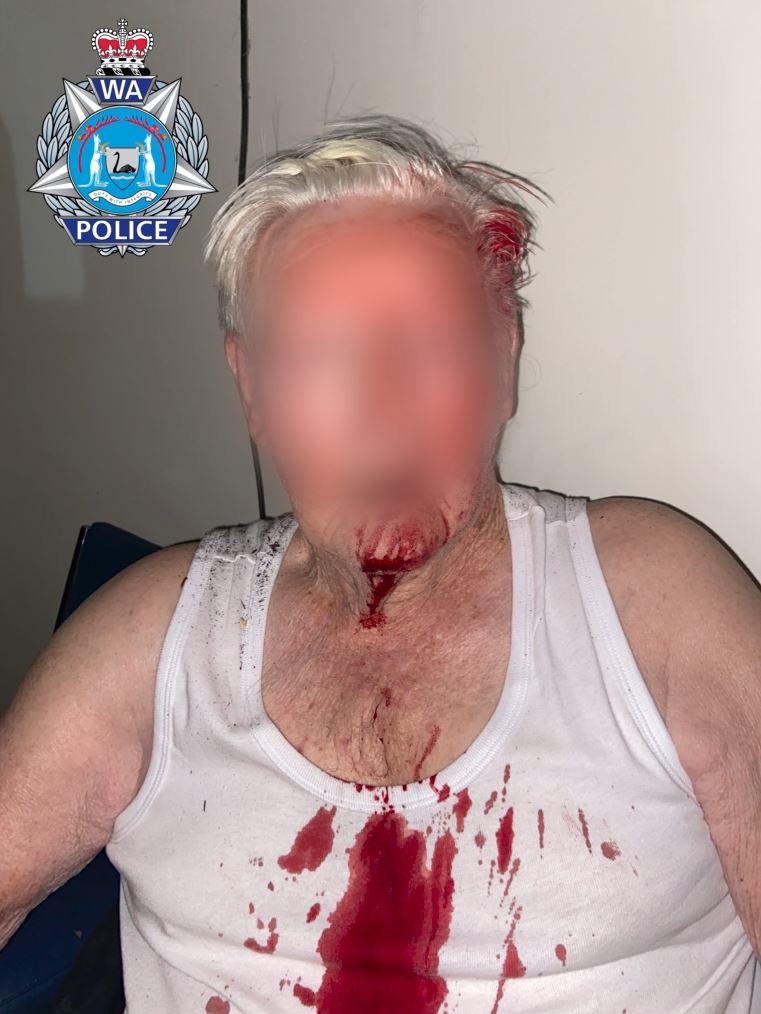 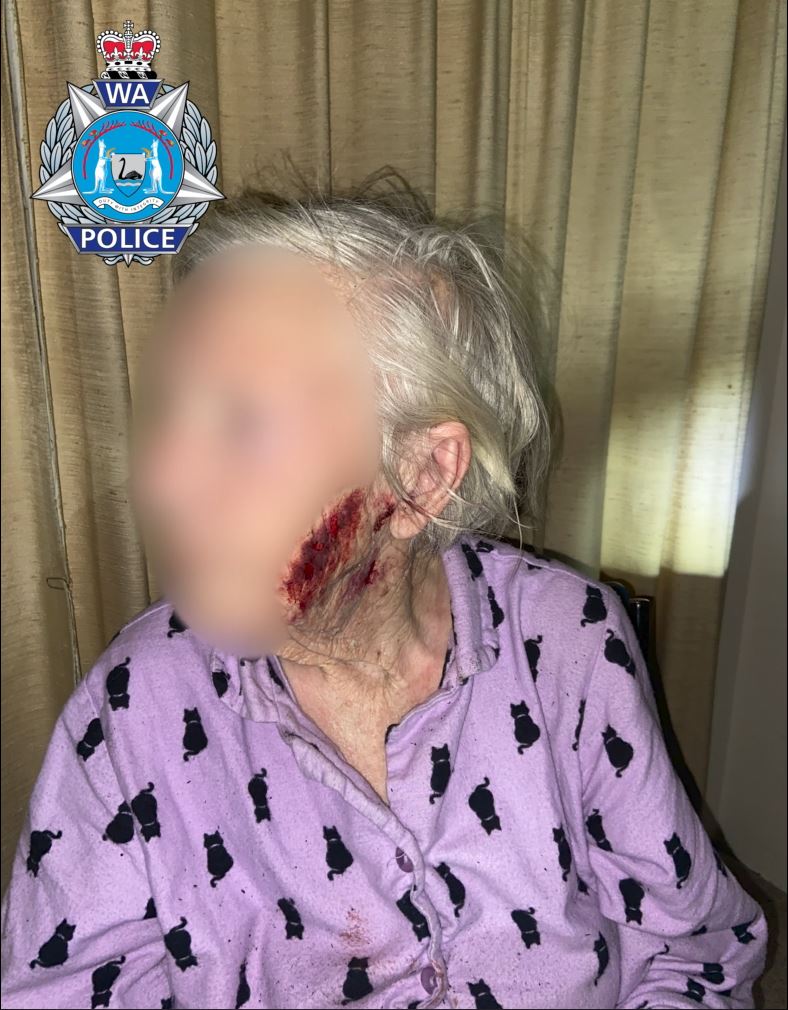 A 16-year-old and 17-year-old boy have been charged with aggravated home burglary, aggravated armed robbery, unlawful wounding and aggravated assault.

They are due to face Perth Children’s Court today.

He will appear in the Fremantle Magistrates Court today.