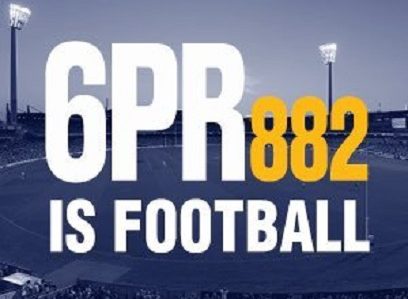 It’s a pre-season preview show from a players perspective as Michael Barlow and Lee Spurr build up to another massive season of footy. Named after the famous Ross Lyon quote ‘ Let the Cobblers do the Cobbling’ The Cobblers will get to work as they take over the radio station. With over 400 games experience between them the trio will give their tips and expert opinion on the year ahead as well as spin some yarns from preseasons gone by and rope in some of their mates, players both past and present, to give a unique insight behind the normally closed walls of a footy club. With a mixture of laughs, analysis and stories from behind the scenes it’s a show no WA Footy fan will want to miss.