Police have charged a second man in relation to a body found floating in a wheelie bin in the Glen Brook Dam.

Dinh Lam Nguyen’s body was discovered by members of the public at John Forrest National Park on January 25.

They noticed an awful smell coming from a wheelie bin which was floating in the water, and upon closer inspection they saw a body protruding from the bin. 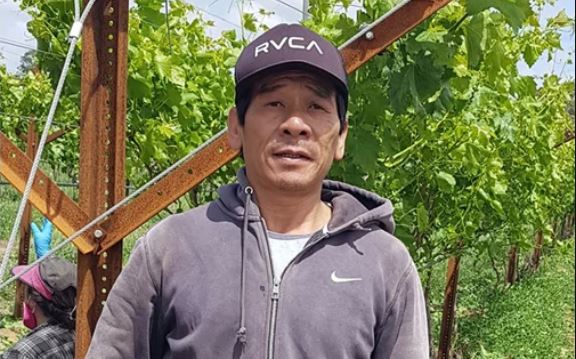 Just days after the discovery, a 28-year-old man was charged with murder.

Yesterday police arrested a 30-year-old Greenmount man, who has also been charged with murder.

He has been refused bail and will face court today.