Search for missing man to resume this morning

Police divers and SES Crews will resume their search at first light for a man missing in flood waters in the state’s wheatbelt region.

The 34-year-old abattoir worker, believed to be A Jit Khan, hasn’t been seen or heard from since his vehicle was discovered stranded on a flooded road just north of Wagin on Tuesday.

The abattoir worker is described as 170cm tall, with a slim build, black hair and black eyes. He was last seen wearing blue jeans, blue jacket and white slippers with black soles.

Police are urging anyone with information to contact Crime Stoppers on 1800 333 000.

With heavy rain expected again today, motorists are being urged to drive to the conditions, stay off the roads if possible and adhere to emergency warnings.

6PR Nine News reporter Ezra Holt is on the scene saying the floodwaters seem to have receded.

“It looks much more shallow than yesterday but there’s still a lot of work to do,” he said. 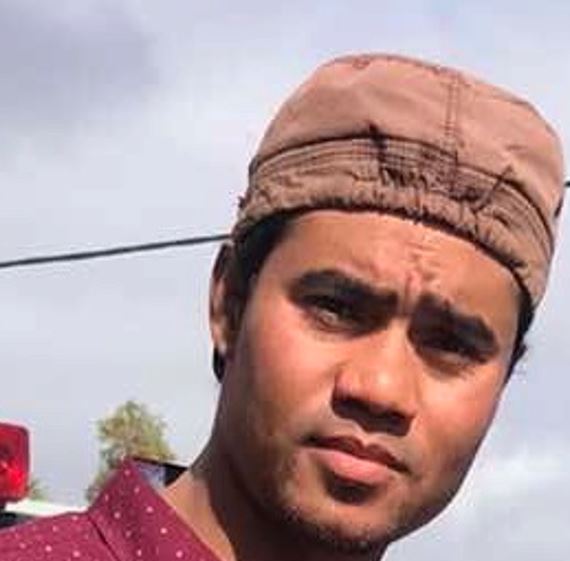