Residents told to ‘pick up their houses and move’

Around 35 permanent residents at Coogee Beach Caravan Park have been given 12 months notice their homes need to be removed to make way for a proposed development.

The park is owned by Discovery Parks with the land leased until June 2022 from the City of Cockburn. They are currently in talks with the council to sign a new long term lease.

In a letter sent to affected residents on Thursday, Discovery Parks said,  “the upgrades will include modern cabin accommodation, upgraded infrastructure and a playground. While any development is at least 12 months away and is subject to both a new lease and development approval, we remain committed to transparency with our residents about our plans.”

However during this time, any residents who do wish to sell must be transparent about the proposed plans to any prospective buyers. The letter creates further uncertainty saying, “without a lease extension, a final development plan and development approval, we don’t know when we will be providing formal notice to you. Our best estimate is that it will be in early 2022. We will be communicating with you through every step of the process, giving you as much time as possible to find new land to relocate your transportable residence to.”

Speaking with Oliver Peterson, resident John Martin said it makes him feel “sick in the stomach”, with some residents having lived there for over 40 years.

“A lot of these houses can’t be moved, they’d just fall to bits and where would you put them?”

Mr Martin lays the blame at the feet of the City of Cockburn saying “they should have made it a stipulation that whoever takes over the lease, if they want to do a development it has to exclude the permanent residents.” 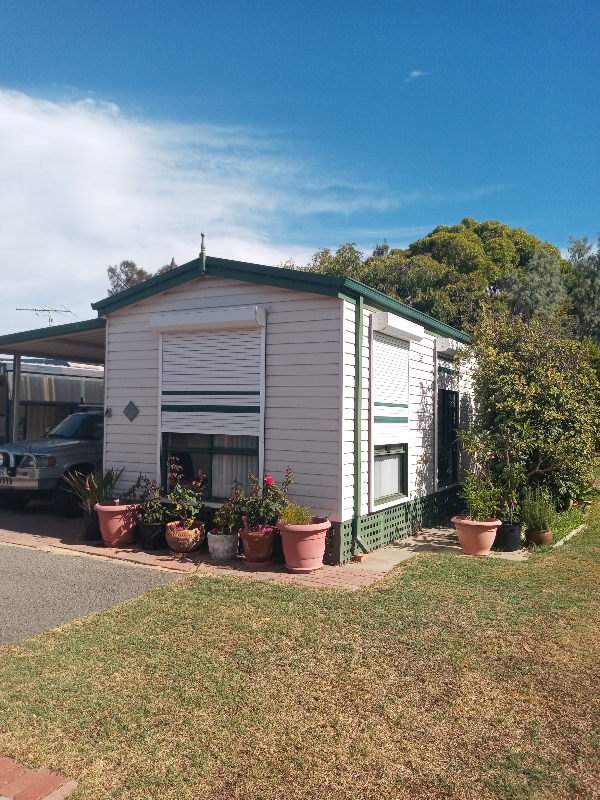