The man jailed over the suspected murder of teenager Hayley Dodd more than 20 years ago, will face a re-trial next month.

He was sentenced to a minimum 21 year prison term in 2018 but that conviction was overturned last year, and a new trial was ordered by the Court of Appeal. 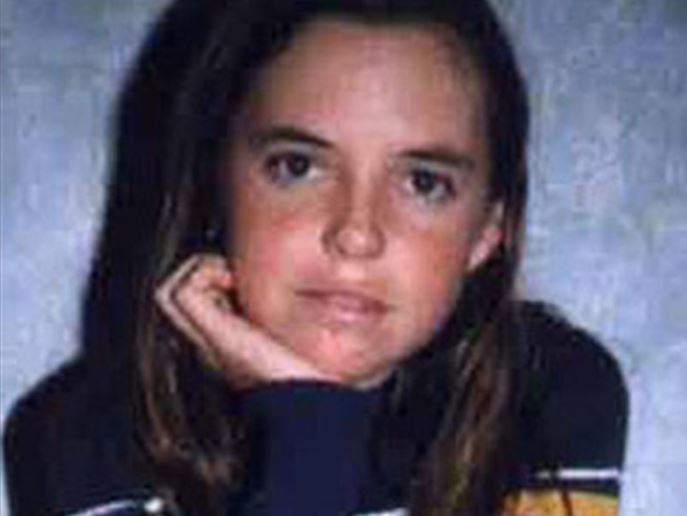 Ms Dodd was last seen alive in July 1999, walking along a road near Badgingarra in the Wheatbelt.

Wark, who owned a property near where Hayley disappeared, has always denied any involvement in her disappearance.

The Supreme Court re-trial is expected to begin on Februrary 15.