Scientists at the Western Australian Museum have discovered four new species of a rare cave-dwelling spider, and named it after divers involved in the Thai cave rescue.

The Troglodiplura spider is found in permanently dark zones in the caves of Australia’s Nullarbor Plain.

The new species have been named after Australian divers Dr Craig Challen and Dr Richard Harris who were instrumental in rescuing 12 boys and their coach from a cave in Thailand in 2018.

Dr Craig Challen spoke with 6PR’s Gareth parker this morning and said it was an honour to be selected.

“I did not see that coming, of all the strange things that have happened in my life, this has got be one of the strangest, but a great honour.” 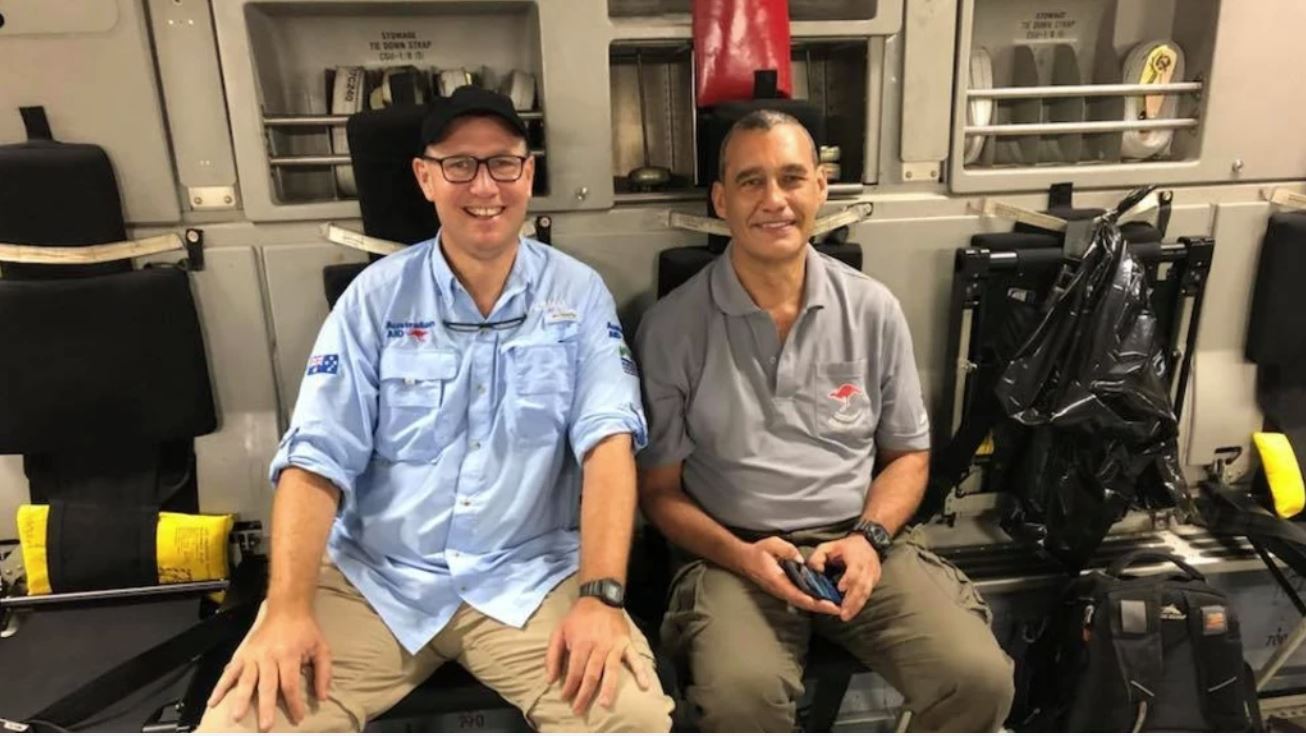 The pair were joint winners of the 2019 Australian of the Year award and are both active explorers of cave ecosystems in Australia.

But Dr Challen said the COVID-19 pandemic has thrown his diving endeavors into disarray.

“The diving program is on hold until we can travel again freely, and we’ve pretty much cancelled all of our expeditions for this year as well.”