Eight Qantas regional flights have been cancelled this morning, because staff members have been forced into isolation.

The airline said seven Qantas Link and another Qantas Flight have been cancelled, after the airport was declared an exposure site following yesterday’s COVID-19 scare.

6PR News reporter Julian Douglas is at the airport and told Gareth Parker plenty of staff have been caught up in the situation.

“It looks like they have taken a big hit to their staff numbers.”

Qantas said all passengers that are affected will be contacted and put on new flights within the next 24 hours. 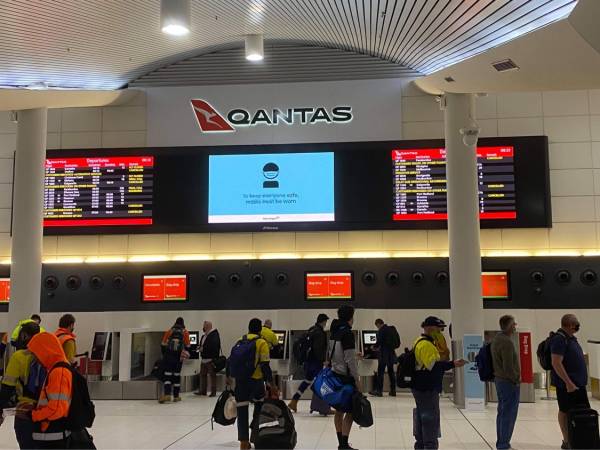 The FMG worker has since returned a negative result.

More exposure sites have been added to the Healthy WA website, and anyone who has visited a site is required to get tested and isolate until they receive a negative result.

Press PLAY to hear more about the cancellations 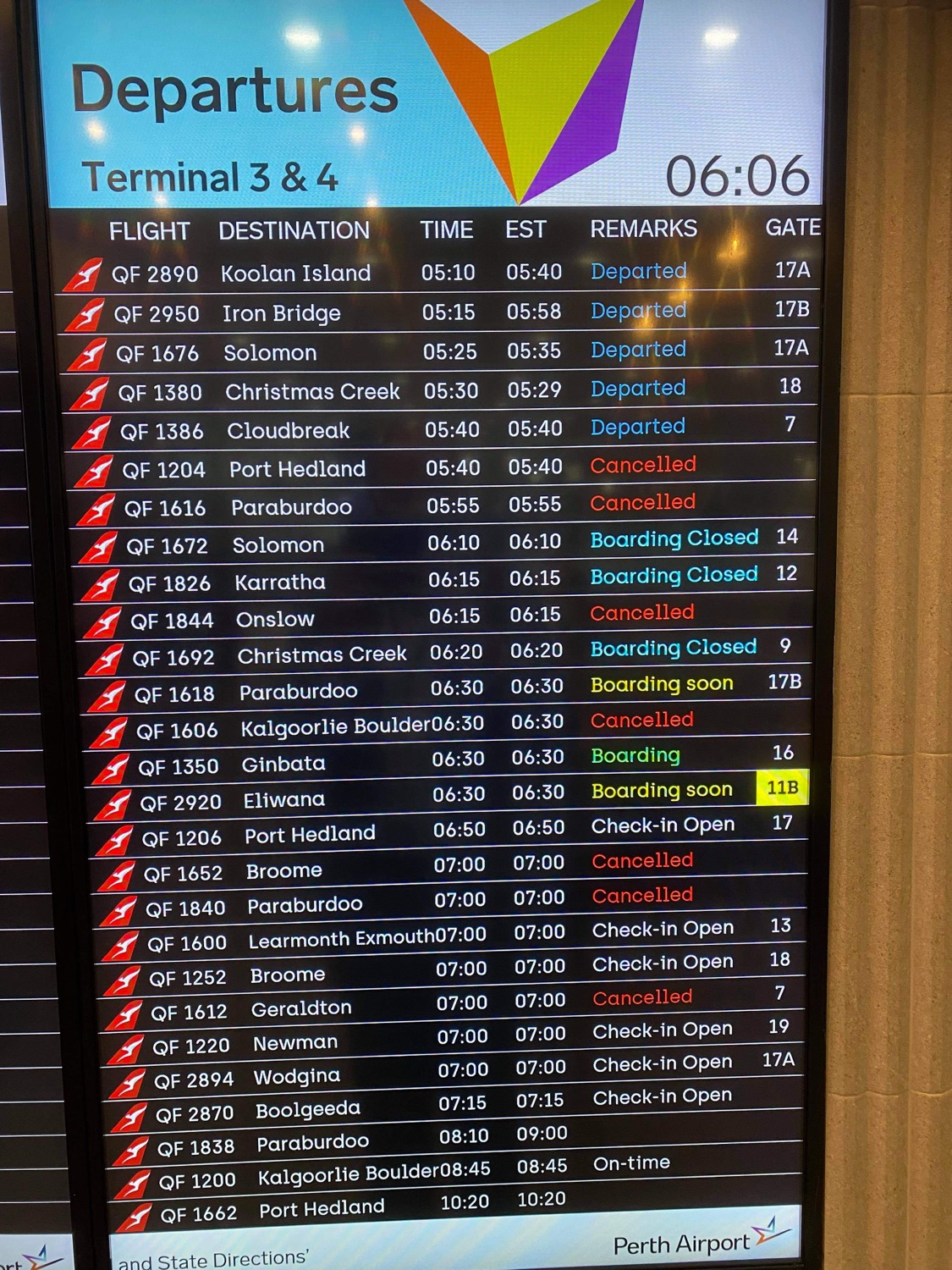