A popular Busselton restaurant has been gutted by fire this morning.

A fire was reported at The Goose Beach Bar and Kitchen at about 3am.

More than 30 firefighters worked to contain the blaze, and crews remain at the scene this morning to try and determine the cause of the blaze.

“It looks pretty catastrophic … there is smoke coming out from the whole roof, and there was extensive fire within the restaurant.”

“It doesn’t appear to be suspicious, there were cleaning employees on site at the time when the fire was discovered.” 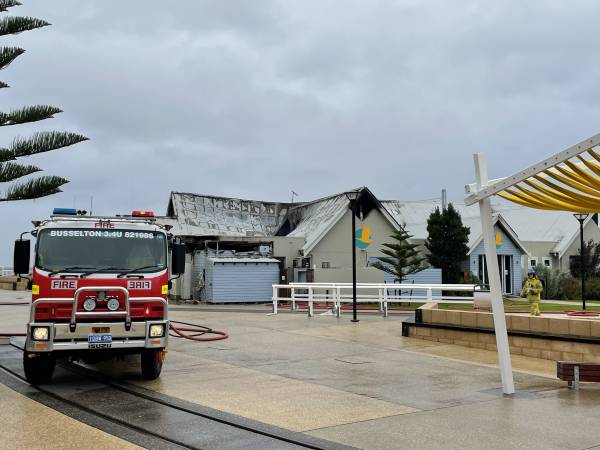 Mr Henley said it will be a huge blow to the Busselton tourism and hospitality industry.

“Very sadly over 70 staff who work there, a lot of our young people who work in hospitality will now potentially have to find other places to work.

“We don’t have the full picture just yet, but it’s quite clear it’s very serious.”

Managers will meet with the 70 plus staff this afternoon.

“We are hoping to have a meeting later this afternoon to deliver the news, and put a plan together moving forward,” he said.

“It’s such an iconic venue for Busselton, so it’s sad for the community, sad for the staff.” 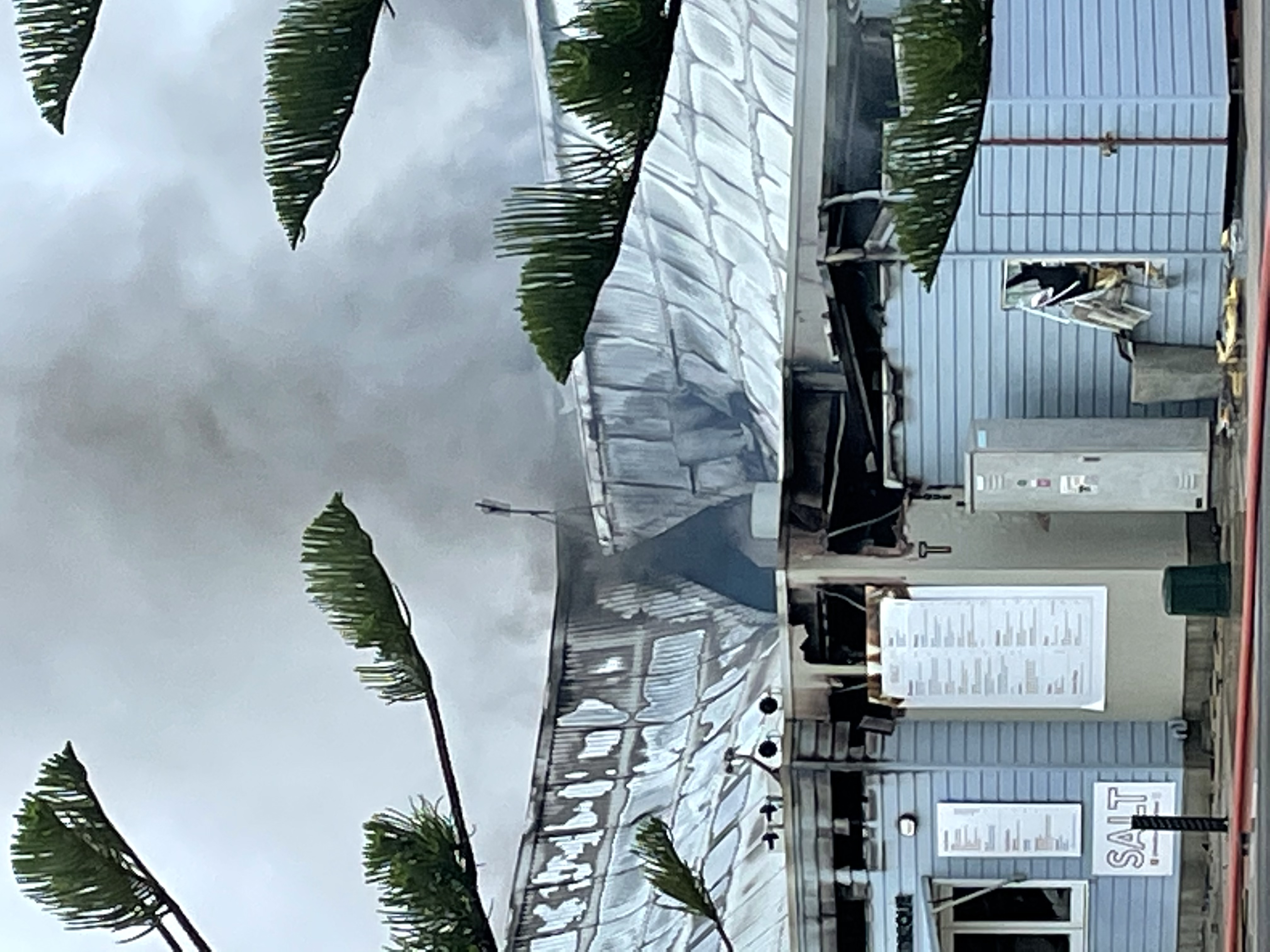