Police have resumed a search at a Badgingarra property this morning, hoping to find the remains of Hayley Dodd who vanished more than two decades ago.

The house was previously occupied by her convicted killer Francis Wark, who last week was handed the longest manslaughter sentence in West Australian history.

The Special Crime Squad and forensic officers began digging up an old water tank yesterday, but no significant developments were made.

Police Commissioner Chris Dawson said the new search was sparked by comments made by Wark during his trial.

“During the recent trial, in which Wark was convicted, he was examined and he made some comments while he was in the dock,” he told 6PR’s Gareth Parker.

“He was responding to questions about what might be under certain areas, the water tank and I think it was a long drop toilet.

“Our officers will continue to extensively search again, it is painstaking, but most important, we are not going to give up looking for Hayley.” 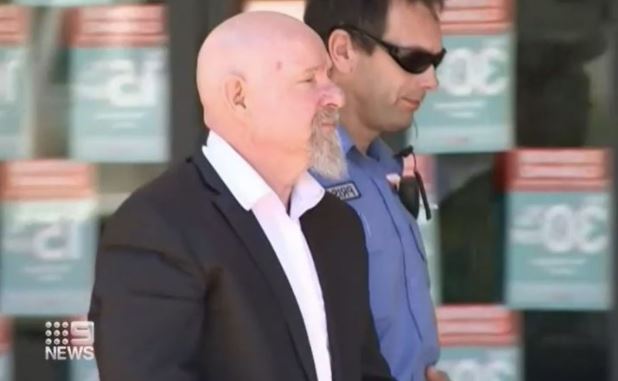 Police also searched the Badgingarra property in 2013 but nothing was found at the time.

“There appear to be several more opportunities that we want to conclusively eliminate,” Commissioner Dawson said.

“He made some comments which had not been said before.”

Under no body, no parole laws, Wark will be required to serve his full 18-year sentence unless he reveals the location of Hayley’s body. 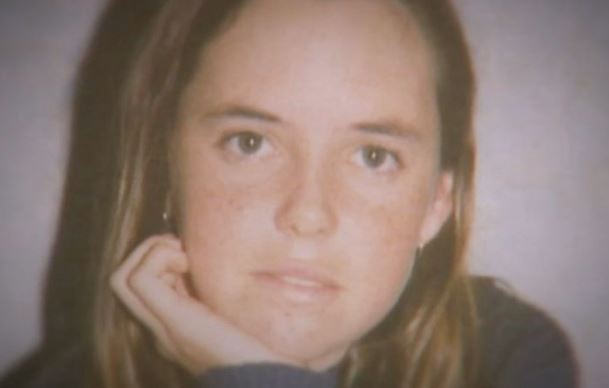 A crime scene has been established at the Badgingarra property and police will continue their search today.

“Hayley’s family deserve a resolution, and we are going to keep looking.

“We don’t stop and we never will stop.”

6PR and Nine News reporter Michael Stamp was at the scene this morning and said police are using a bobcat and an excavator.

“They have zeroed in on that and they are focusing on the water tank,” he said.