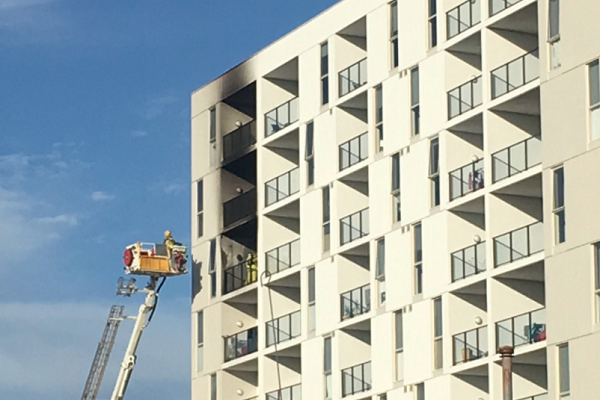 Dave just just called in to tell us an apartment block on Cecil Avenue in Cannington is on fire. Says emergency services are on site. He's now in the draw to win $200 as our WOTS of the week. pic.twitter.com/zfavcqoJ7L