Harold Martin passed away in Albany this week aged 103-years-old. He was one of the last surviving World War II POWs left in Western Australia.

Iris Thomas was a close friend of Mr Martin’s who travelled back to Burma with him. She joined the Weekend Catch-Up where she told Mark Gibson the story of how she met this extraordinary man and learnt of his incredible story.

“[He was] a very humble man,” said Ms Thomas. “One who shied away respectfully form the word ‘hero’ but in everybody’s eyes he was our hero.” 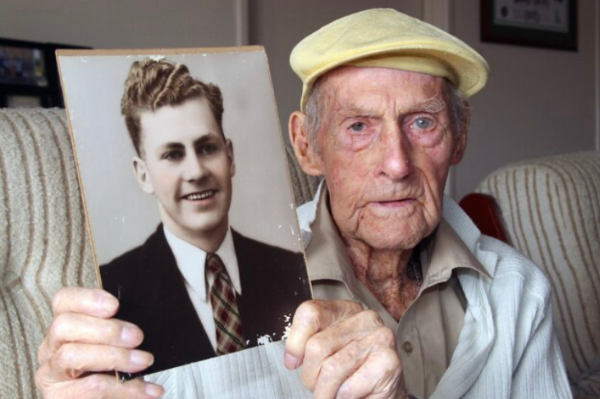