Woolworths was hit by another scandal yesterday, only weeks after reports of loyalty points stolen. Some customers were charged for a second time for purchases back in March due to a glitch with its payment provider.

There’s no quick fix, but you can get your money back according to Jillian Barrett from Maurice Blackburn lawyers told 6PR Breakfast.

“If anybody is in a difficult situation, there’s nothing stopping Woolworths to repay them in a different way. For example, getting some kind of voucher,” Ms Barrett says.

Our listeners told their stories of when money was taken from their bank accounts.  Peter was notified by his bank via text when someone tried to make a purchase in NZ using his bank details. 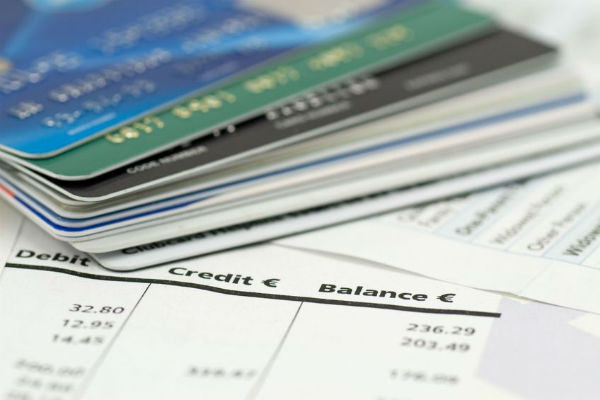