Woman on the run after Crown hit-and-run

Police are hunting a woman who hit a Crown Casino security guard with a car.

Nine News reporter Kamin Gock told Gareth Parker it happened just before four this morning, when a 44-year-old woman was reportedly rejected from the venue, and got into a car in the multi-storey car park.

Crown says their immediate concern is the welfare of the team member and won’t be making further comment. 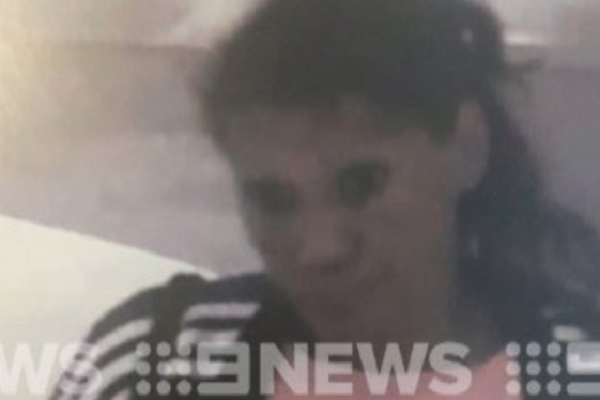