Will it be a happy homecoming for former Perth Glory player?

Perth Glory will host Sydney FC this Sunday in the A-League Grand Final.

With what’s looking like a record crowd set for Perth & the game at Optus Stadium, will it be a happy homecoming for former Glory & Perth born Brandon O’Neill or will the current Sydney FC defensive midfielder, be washed away by a sea of Purple?

Hear what the 25 year old had to say to Karl & Hase ahead of the big clash this Sunday.

Perth vs Sydney will kick off 4:30pm AWST 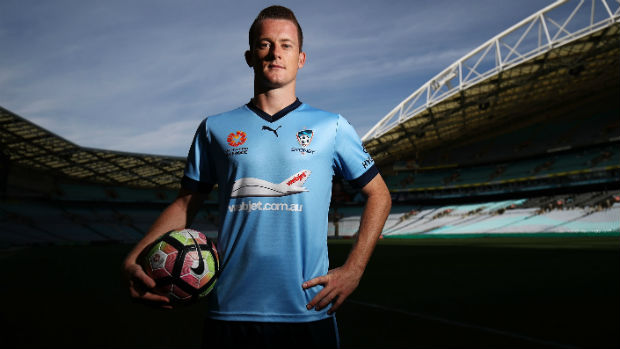