Wildcats make it 9, Gleeson makes it 4.

A sea of red flooded Melbourne on Sunday as the Perth Wildcats defeated Melbourne United 3–1 to claim their ninth NBL Championship. The victory was made all a little sweeter as the Wildcats have only secured the title interstate once before (1990).

The win by nine time champions was only the fourth grand final road win for any NBL team since 2009.

Four of the nine championships won by the The Wildcats have been under current & first man to be a four-time championship coach, Trevor Gleeson.

Hear what Trev had to say & what emotions him & the team have had over the last 24 hours & what his future at the club will be going forward. 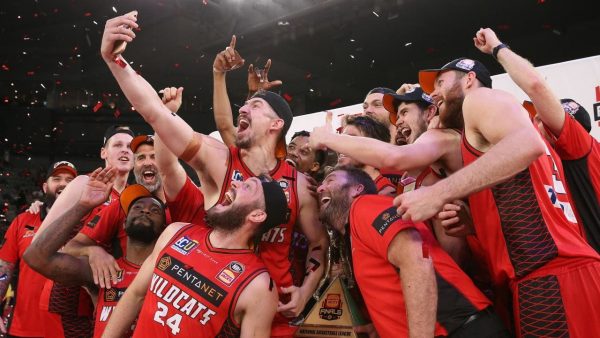