Wildcats clawing their way to the top

The game saw Perth have a poor start, with Sydney able to keep the Wildcats to 28 points in a half before they pushed forward to claim victory.

Bryce Cotton was unable to put points on the scoreboard until 1 min 54 secs left in the third, where he put on a stellar performance & played a key part in the Wildcats win.

What did Wildcats Coach Trevor Gleeson say to Bryce over he’s scoreless period & does he have any concerns regarding the team struggling on the offensive end if Bryce isn’t scoring? 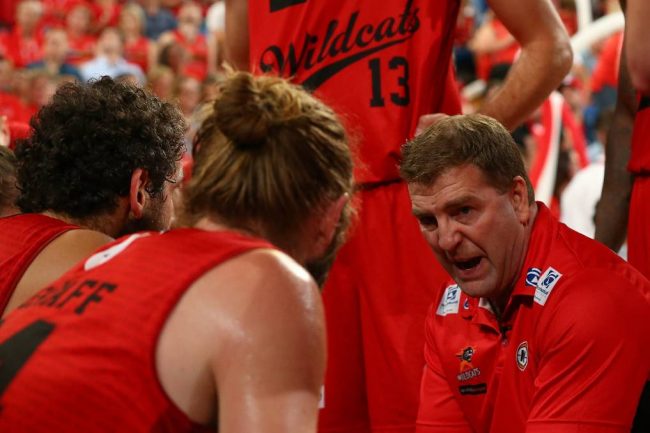