Why are young Australians giving booze the boot?

Young Australians are turning away from booze and drugs according to a new survey, despite cocaine use being at a 20-year high.

The Australian Health and Welfare Institute’s National Drug and Alcohol Survey 2019 found that two-thirds of 14 to 17-year-olds had never consumed a full standard drink which was more than double the proportion in 2001.

Director of the National Drug and Alcohol Research Centre Professor Michael Farrell says the results are striking and researchers are not yet sure why the number of young people drinking is on the wane.

6PR listener Tara is 23 and rang in to tell Gareth Parker about her experience with drinking. She’s given up drinking and says young people are quite focused on what goes into their bodies and there was a big of stigma starting to creep in with young people who drink and smoke. 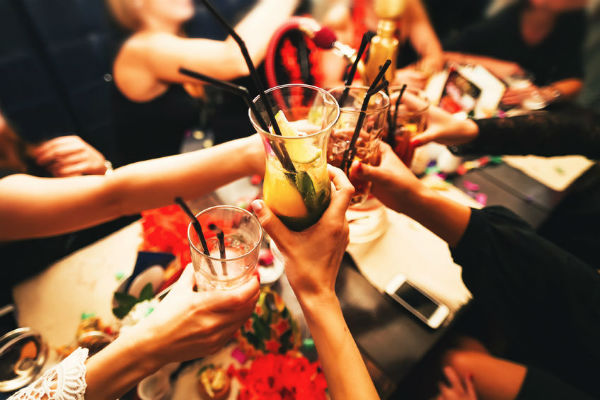