When Kirk Clyatt joins Tony McManus to talk about the news from the USA we always know Donald Trump will be talked about along with, Billy Joel set a record last week for 100 sold out lifetime performances by any artist in a single major arena and this was Madison Square Garden his first performance was on Dec 14 1978 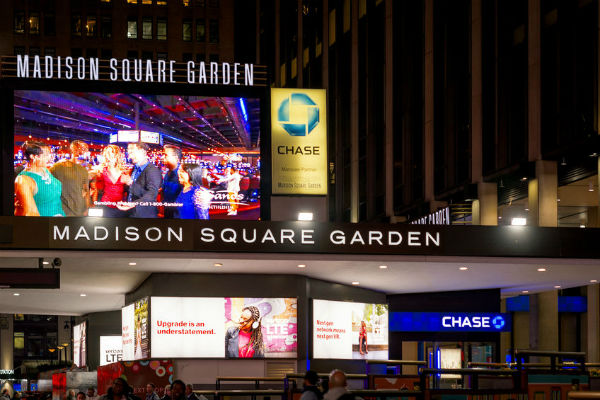