Speculation is swirling over the health of North Korean leader Kim Jong-Un.

The CNN reported Jong-Un was gravely unwell after surgery.

But, the report has been dismissed by South Korea, which say it’s received no information to suggest the rogue leader is seriously ill. 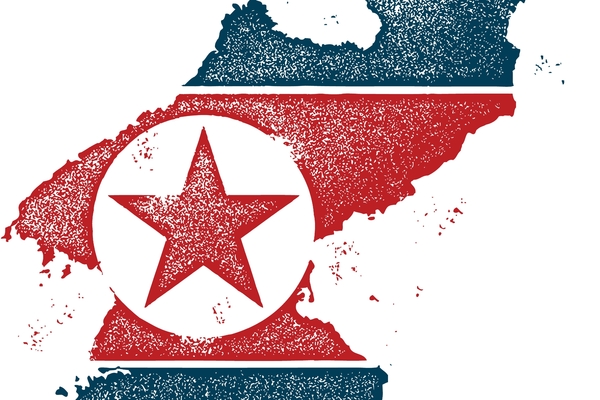